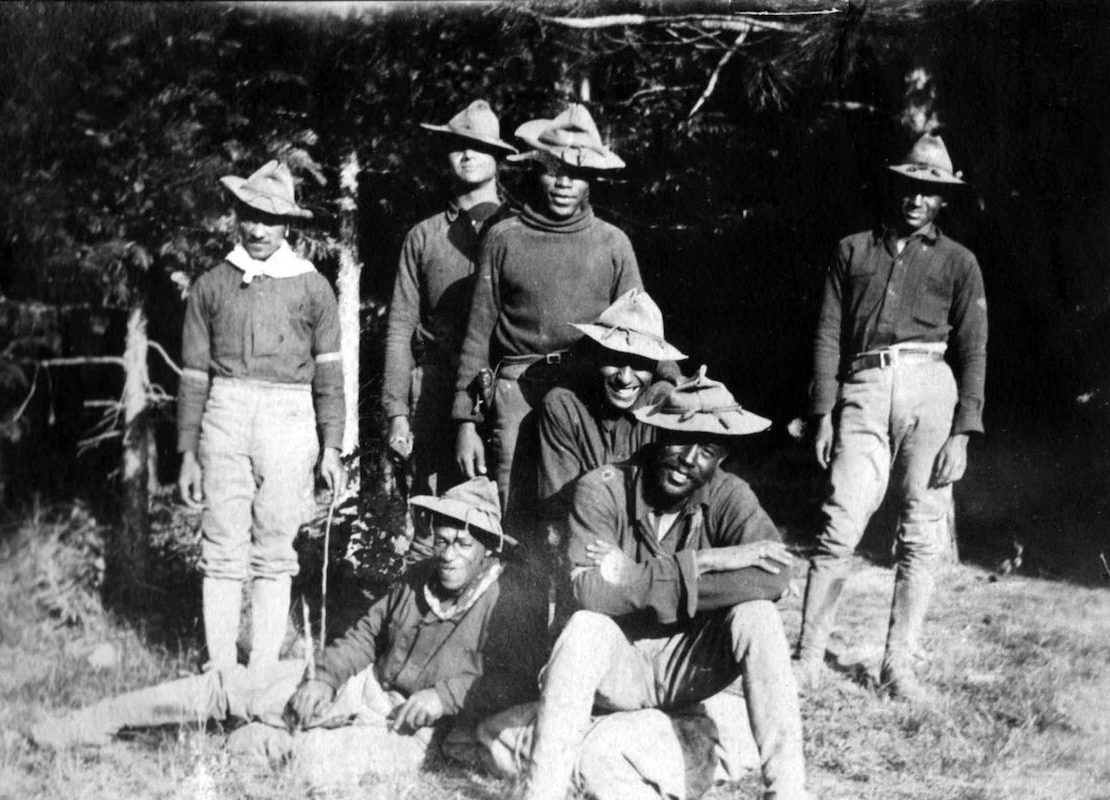 From Yosemite to Biscayne Bay, these hidden figures helped save natural wonders and historic places.

WHEN I BEGAN exploring the outdoors, I had no idea that Black people had played a vital role in the creation of Yosemite, one of my favorite national parks. I had never heard the story of the park’s connection with Charles Young and the Buffalo Soldiers, and when I finally did, at age 42, it came to me as a complete surprise.

In the 10 years since, I’ve learned the stories of Stephen Bishop and Mammoth Caves, Lancelot Jones and Biscayne Bay, and many other people of color who have influenced national parks. Their narratives have long been obscured or ignored by history.

One 2018 report indicates that Black Americans make up less than 2 percent of national park visitors; other studies estimate a higher percentage. Either way, as the National Park Service aims to increase visitation rates among Black Americans, the discovery of these narratives can go a long way toward affirming our place within the heritage and legacy of public land preservation.