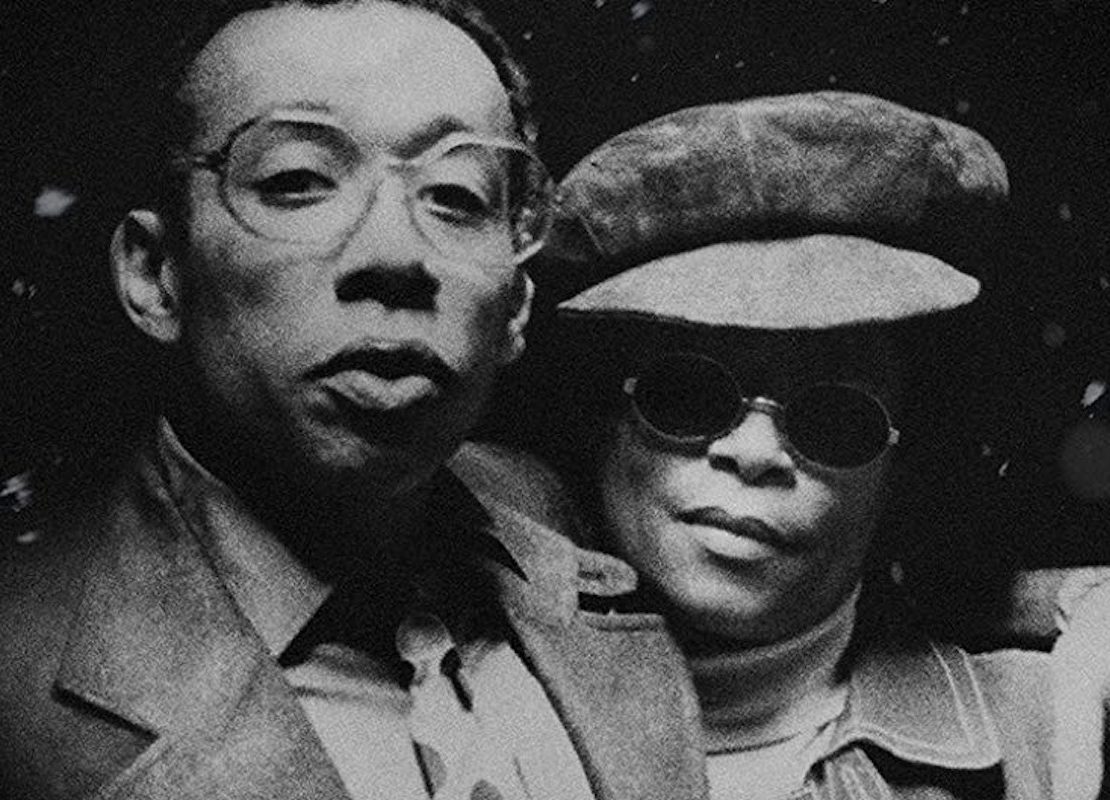 What You Need To Know (but probably didn’t) About Covid Grief | Nicole Baker Fulgham, Medium

(I found out recently that one of my favourite jazz trumpeters, the prodigiously talented and prolific hard-bop stylist Lee Morgan, was shot to death in 1972 by a considerably older woman with whom he was living at the time. He was 33 and apparently on the verge of a creative resurgence after years of substance abuse when his life was tragically taken. Just before she died in 1996, Helen Morgan, the perpetrator of the crime, was interviewed by Larry Reni Thomas. This is the report he filed, which I’ve edited slightly for readability.)

Lee Morgan, the fiery-hot, extremely talented jazz trumpet player, died much too soon. His skyrocketing career was cut short, at age 33, one cold February night in 1972 at a Manhattan club called Slug’s when he was shot to death by his 46-year-old common law wife Helen. At the time, Morgan was experiencing a comeback of sorts. He had been battling a serious heroin addiction for years and by most accounts, was drug-free.

His gig at Slug’s was the talk of the jazz world and was a must-see for all of those in the know. There was always a packed house during his engagements at Slug’s. He looked good, sounded great and seemed destined for a fantastic future. Then the unthinkable happened.

How could it be? Why would Helen Morgan, whom almost everyone figured loved Lee more than she loved herself, kill her constant companion? What happened in their decade long relationship that would cause her to do something that devastating to Lee and herself and to Lee Morgan’s legion of fellow musicians, friends and fans who adored him? 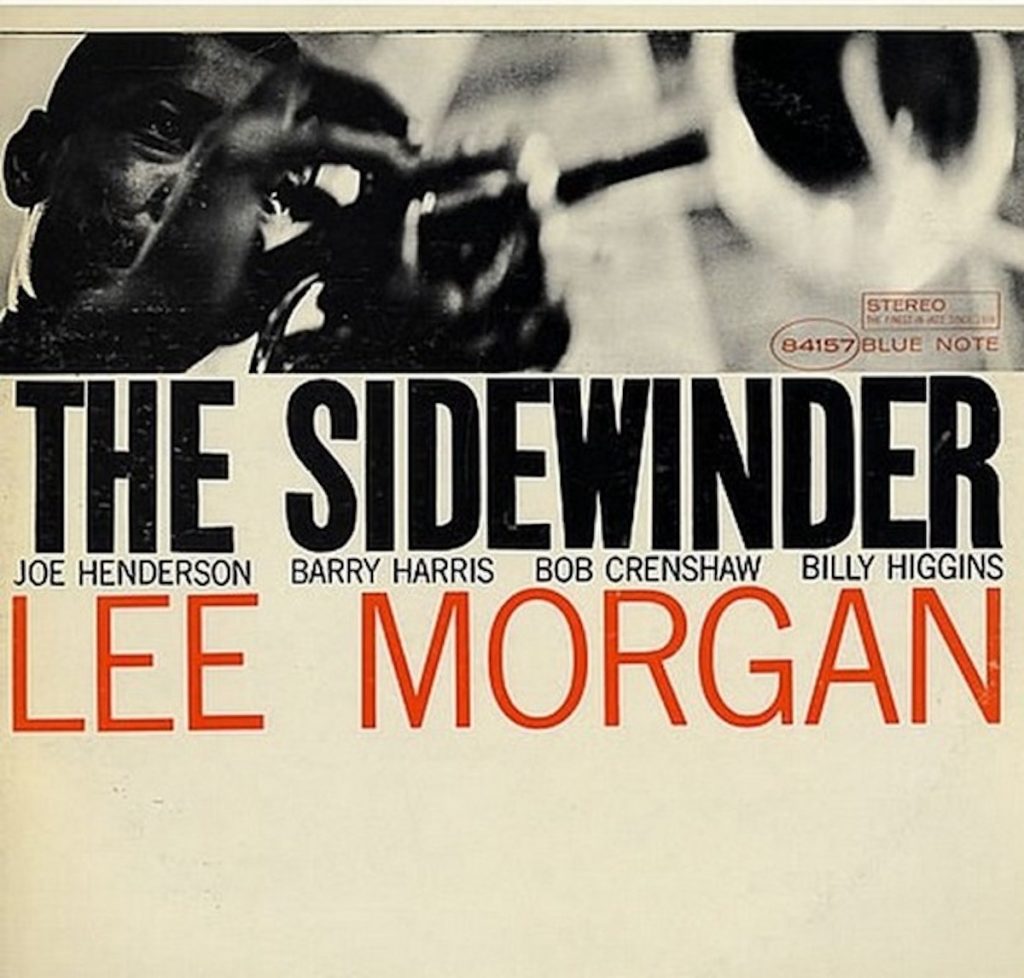 The only person who could answer such questions is Helen Morgan (a.k.a. Helen More). She was arrested that day, February 9, 1972, served time in prison, released and paroled. She lived in the Bronx, Mount Vernon, and Yonkers, New York, until 1978, when she moved back to her hometown of Wilmington, North Carolina to be near her sick mother who died in 1980. Helen became heavily involved in the Methodist Church, spent time with her grandchildren, took classes at a local college and received a degree.

No one knew about her past other than her family. She almost never talked about it. Yet, she still had friends in New York, like the late vocalist Etta Jones, whom she would telephone frequently to talk about old times. But almost no one, especially in the jazz scene, knew where she was, or for that matter, cared. Most of them expressed disdain for her, some were quick to call her a cold-blooded murderer.

But how cold-blooded was she? How did she feel about the tragic event? What was her life all about? What caused her to commit a crime that she had to live with most of her life? How did a country girl from rural North Carolina end up in the fast lane?