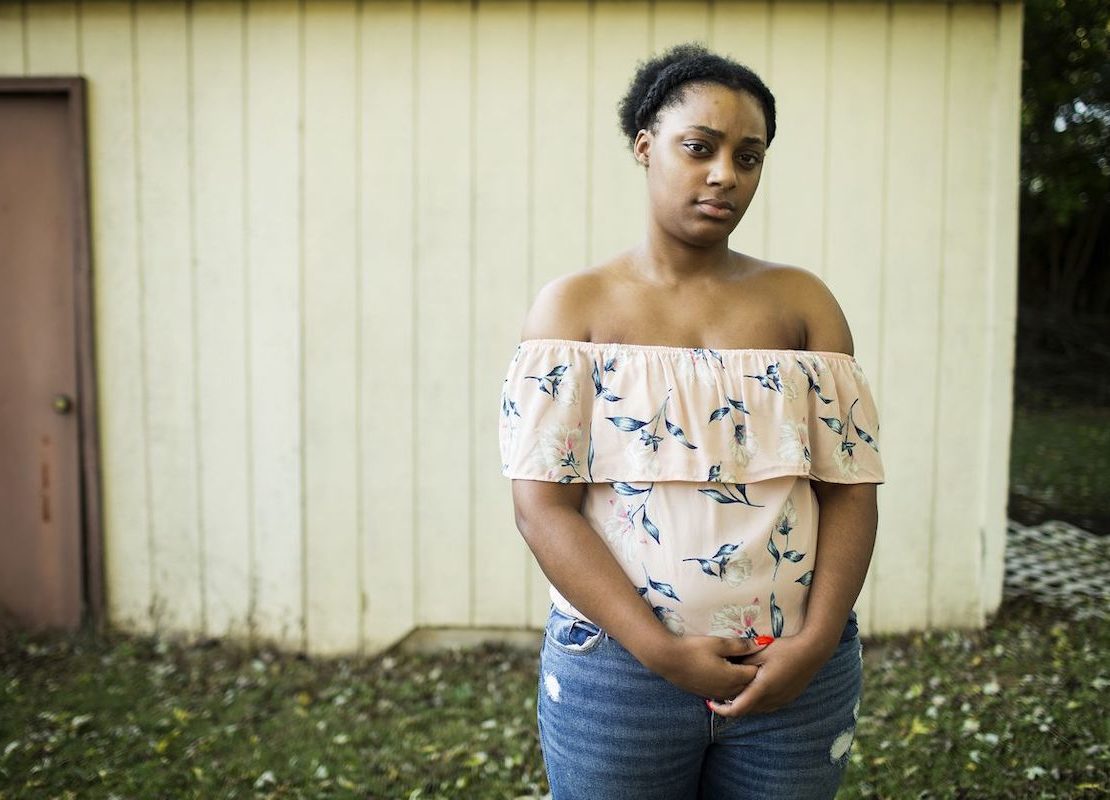 130 Black women filed to run for Congress this year. That’s a record. The Lily

Ada Bailor’s time at Indiana University of Pennsylvania has been marked by a steady drumbeat of racism.

Her first month on campus, in 2017, an image of a fellow student’s Snapchat emerged, showing a burnt sandwich with the caption, “How do you like your grilled cheese? The same as my slaves.” This past September, a video shared dozens of times on social media captured a student using racial slurs and threatening violence against students of color.

Then there was more subtle racism, Bailor said, such as professors discouraging her from taking the same number of science and math classes as others because they didn’t think she would succeed. When she raised concerns about discrimination, an advisor lectured her on learning to work in a professional environment, even though she’s been a registered nurse aide since age 17.

Racism on the Western Pennsylvania campus is always met with the same formulaic response by the university, Bailor said. First, they send out a statement condemning the action. Second, they hold town halls to talk about it. And third, they move on without making meaningful changes.