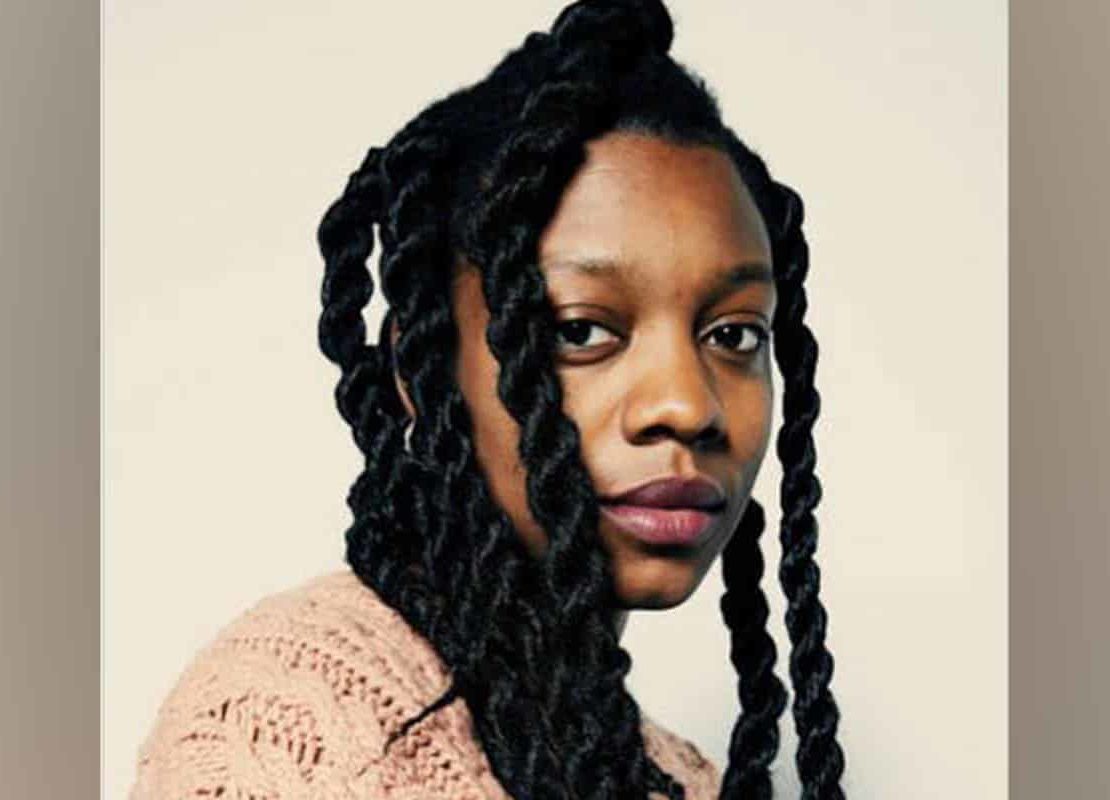 EXCLUSIVE: In what is sure to be one of the bigger directing jobs to be taken off the table in recent months, we are hearing that Nia DaCosta, who directed the anticipated reboot of Candyman, has been tapped as director on Marvel’s sequel to Captain Marvel.

DaCosta takes over for Anna Bodn and Ryan Fleck, who directed the first pic to massive box office success. Marvel is known for switching up its directors on its popular franchises like Thor, Iron Man and Captain America to give the next installment a fresh voice, and had been meeting with candidates for the past couple of months.