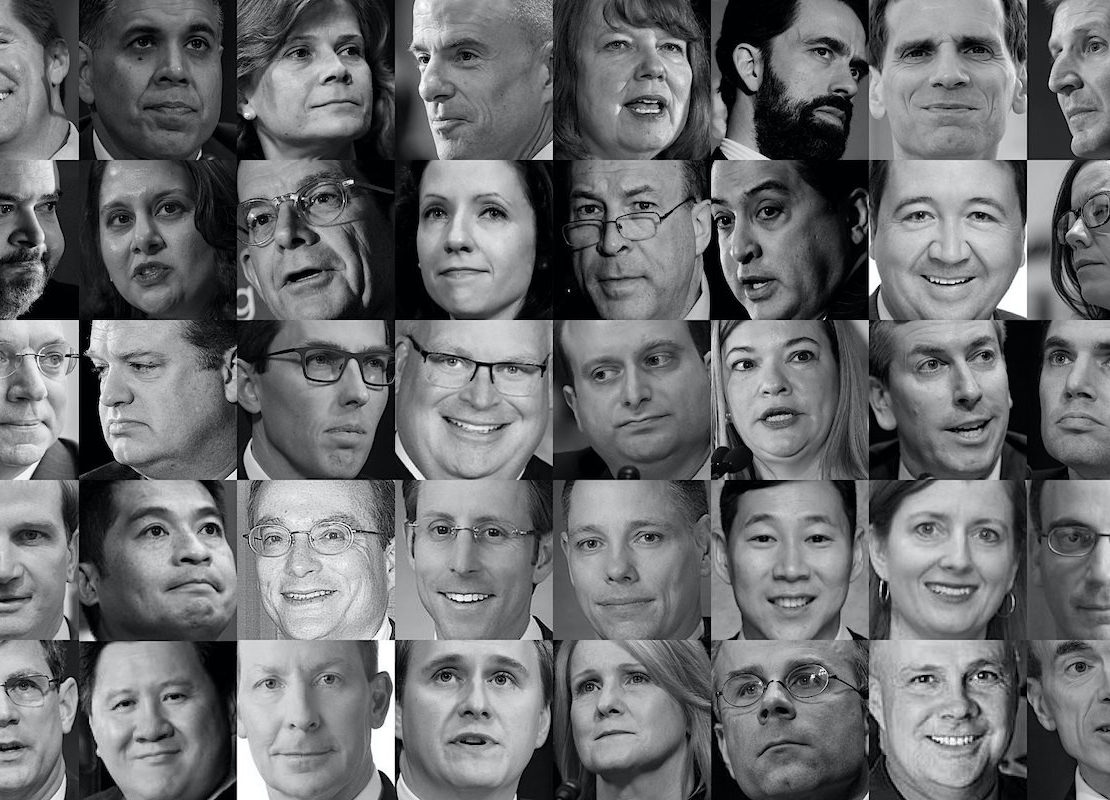 President Trump’s imprint on the nation’s appeals courts has been swift and historic. He has named judges with records on a range of issues important to Republicans — and to his re-election.

As a Republican candidate for the Texas Supreme Court, Don R. Willett flaunted his uncompromising conservatism, boasting of endorsements from groups with “pro-life, pro-faith, pro-family” credentials.

“I intend to build such a fiercely conservative record on the court that I will be unconfirmable for any future federal judicial post — and proudly so,” a Republican rival quoted him telling party leaders.

Judge Willett served a dozen years on the Texas bench. But rather than disqualifying him, his record there propelled him to the very job he had deemed beyond reach. President Trump nominated him to a federal appeals court, and Republicans in the Senate narrowly confirmed him on a party-line vote.

As Mr. Trump seeks re-election, his rightward overhaul of the federal judiciary — in particular, the highly influential appeals courts — has been invoked as one of his most enduring accomplishments. While individual nominees have drawn scrutiny, The New York Times conducted a deep examination of all 51 new appellate judges to obtain a collective portrait of the Trump-populated bench.