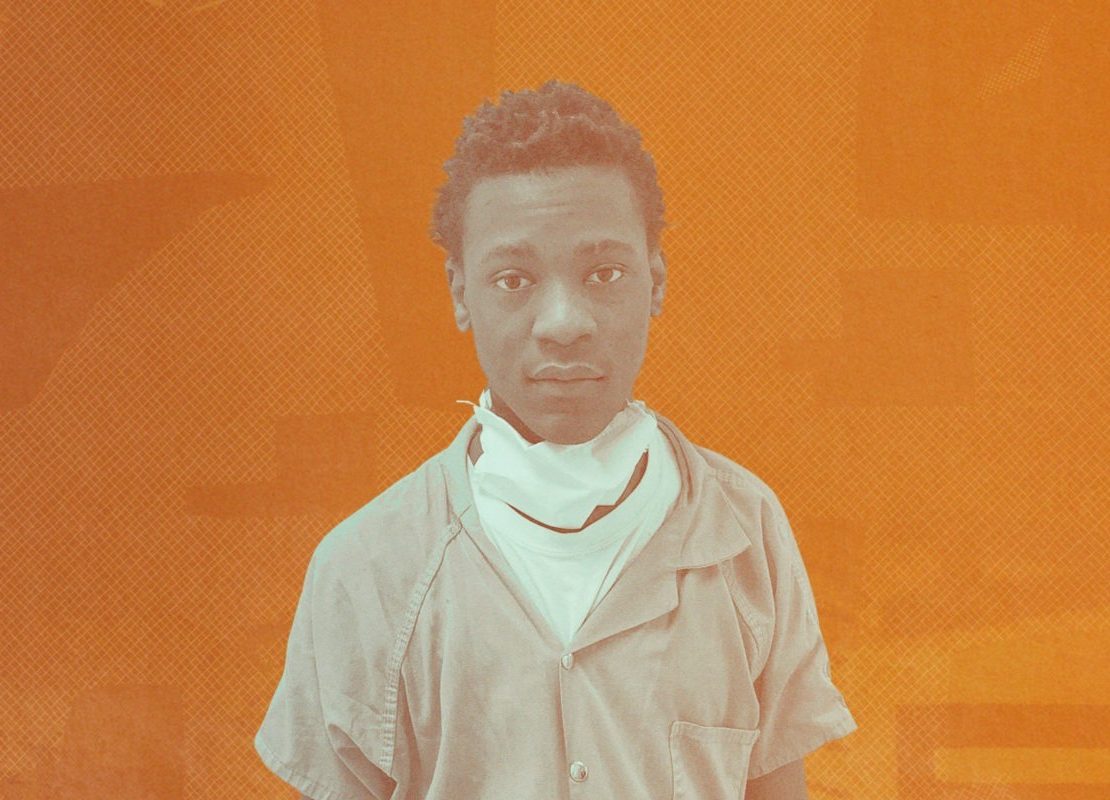 Sixteen-year-old William Haymon has spent more than 500 days in an adult jail in rural Lexington, Mississippi. There are no state rules governing how long a person can be incarcerated without being formally charged with a crime.

On July 14, the day that William Haymon turned 16, he spent his 511th day in jail. He has been incarcerated without bail in the Holmes-Humphreys Regional Correctional Facility, an adult jail in rural Lexington, Mississippi, since February 2019. In those 17 months, prosecutors have yet to present charges to a grand jury so it can consider whether the state has enough evidence to pursue a conviction against him.

This delay, according to the local district attorney, Akillie Malone-Oliver, who prosecutes the state’s 21st judicial district, is primarily because of turnover in the city police department that is investigating the charges. But Haymon’s prolonged incarceration is emblematic of a larger issue facing Mississippians who are arrested. There are no rules governing how long a person can be incarcerated without an indictment. As a result, people can languish in jail for months and years before they are formally charged with a crime.

Haymon’s attorney, Lawrence Blackmon, has attempted to win his client’s release by alleging that the county is illegally detaining him and violating his constitutional right to a speedy trial. While Malone-Oliver has defended Haymon’s imprisonment as a path to self-improvement, Blackmon has argued that Haymon is missing school—he would be starting the 10th grade in the fall—and will experience lasting harm from his incarceration as a child. So far, those arguments have failed to secure Haymon’s freedom.