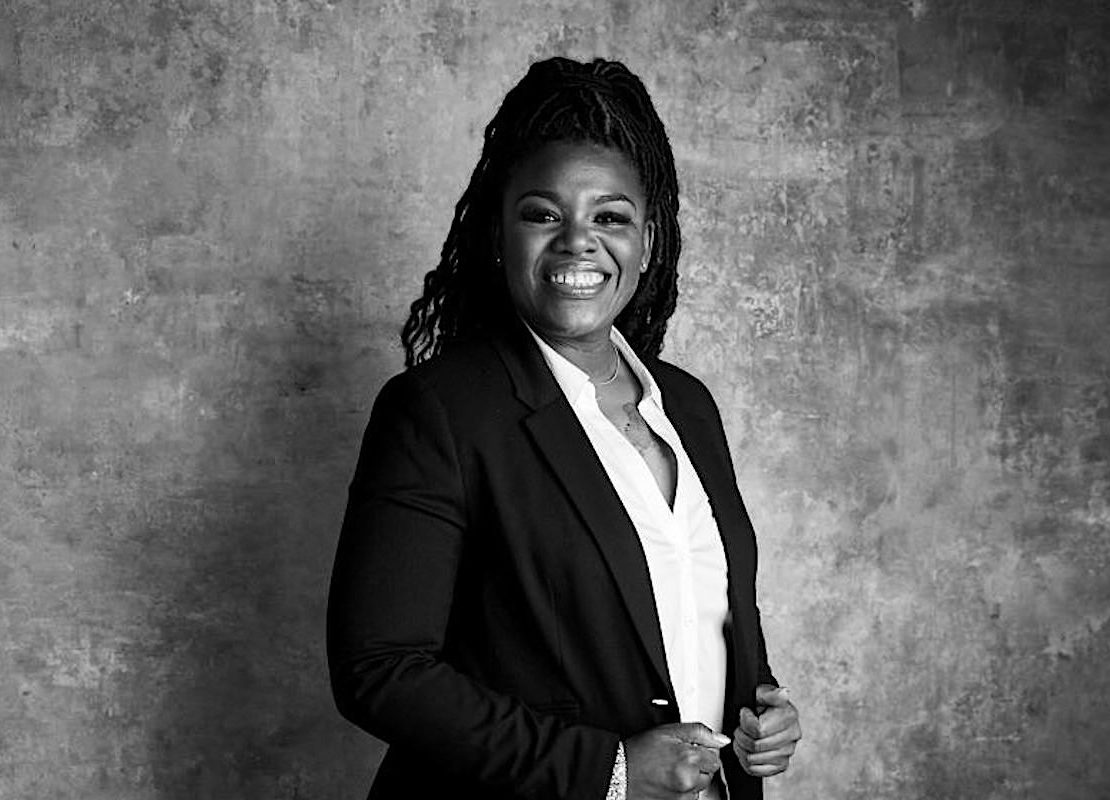 Cori Bush, a racial justice activist who was once homeless, has ousted a 10-term political veteran in Missouri’s Democratic primary election.

She defeated Congressman William Lacy Clay 49% – 46%. Either Mr Clay or his father, a civil rights activist, has held the seat since the 1960s.

An ordained minister and former nurse, Ms Bush would be the first black woman to represent Missouri in Congress.

Her win is the latest upset against establishment Democrats by newcomers.

She had campaigned for Senator Bernie Sanders during his presidential run.