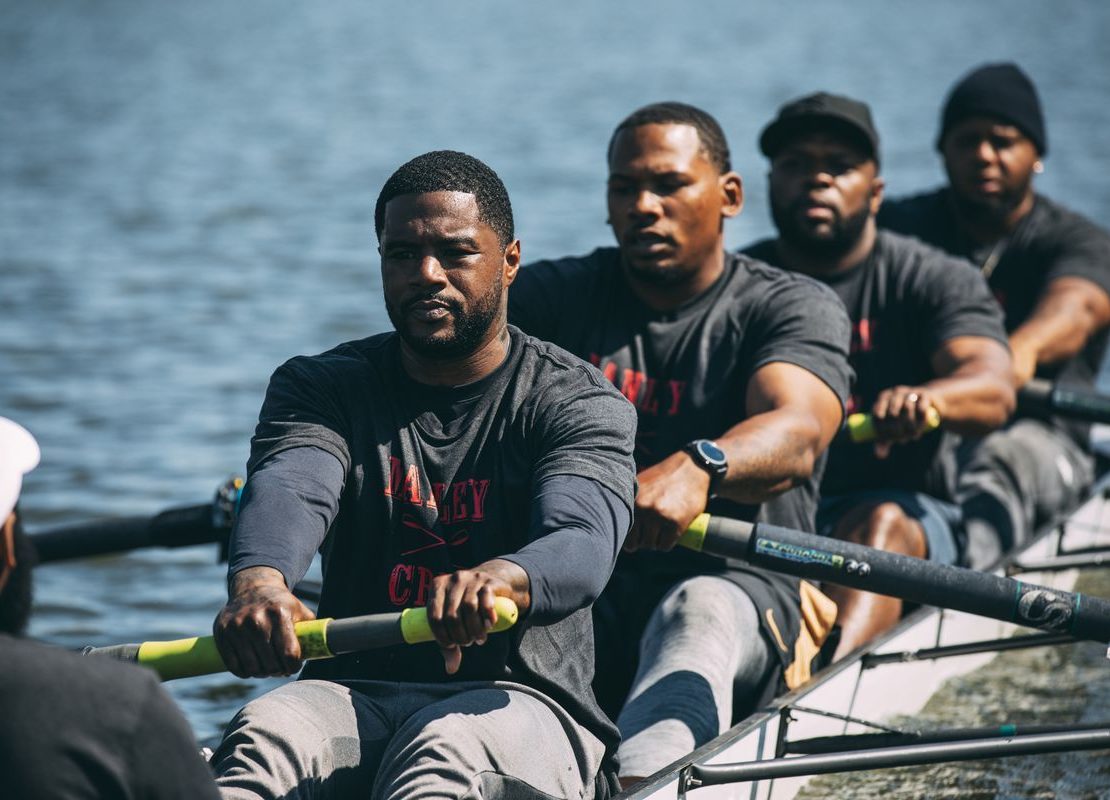 On the long walks to and from school, Arshay Cooper thought God existed everywhere except the West Side of Chicago. So Cooper wasn’t going to let one of his teammates on the nation’s first all-Black high school rowing team walk alone.

For three years in the late ’90s, Cooper and Alvin Ross navigated a daily route riddled with regular gunfire and a different gang on every other block, talking passionately about their unconventional sport.

“I didn’t want him to fall in any kind of trouble,” Cooper, 38, told The Washington Post this week. “To have two guys from the West Side walking on the way to Manley talking about boats was crazy.”