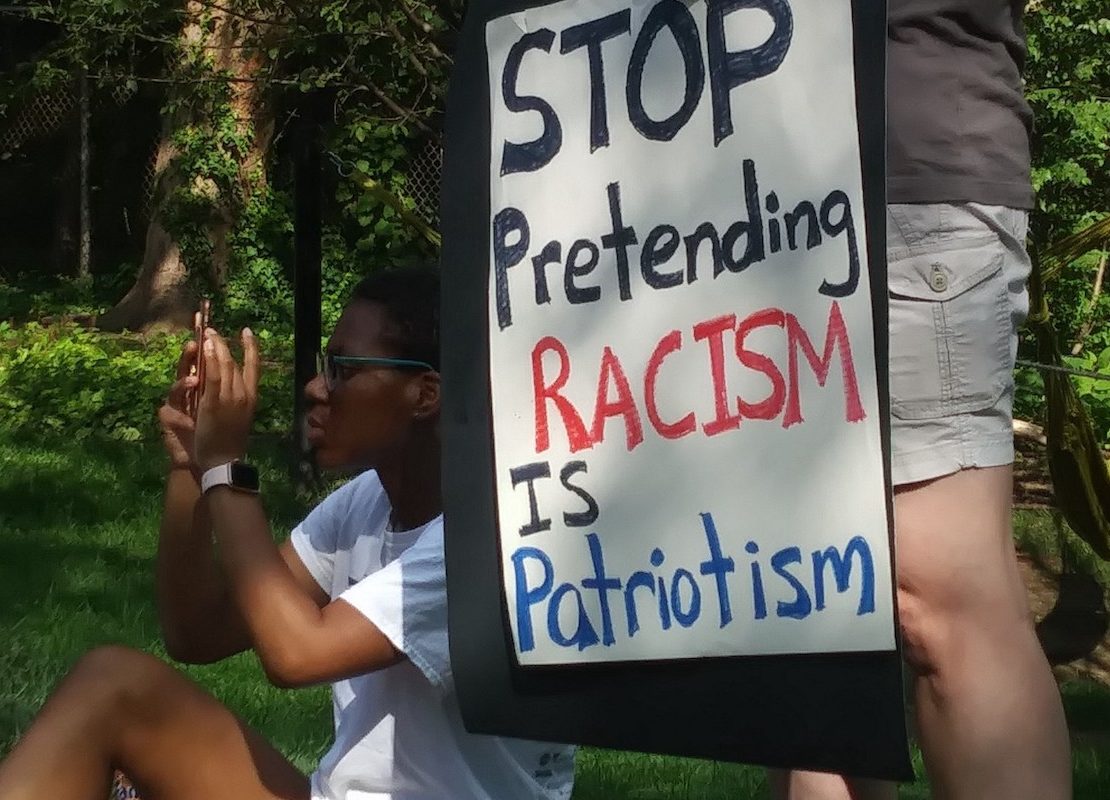 Most of what you’ve learned about slavery is wrong; some wishful thinking, some outright lies. The nation’s history books have conspired to create a myth that justifies heinous behavior, making heroes of the men that perpetuated it. When confronted with their past, those that believe they have something to lose, turn to their only remaining path, denial, because to acknowledge the truth leads to the single remaining step, what to do about it?

Denial takes a few different forms, replacing THE truth with a more convenient story where rapists, murderers, and abusers, are the protagonists and look good in the end. One of those myths is that slavery in America is no worse than what went on in the rest of the world; Africans enslaved other Africans and sold some to white slave traders. Africa is a continent, more massive than North America, and second only to Asia in size. Within its borders existed several forms of slavery including Pawnship where a person was used for a limited period to secure a debt, Military Slavery which is conscription into military service, Domestic Service, which included many freedoms and the form most comparable to what was practiced in the US, Chattel Slavery. Chattel Slavery was practiced in Africa on a much lower scale than what was seen in America, with slaves likely to be freed within their lifetime, not permanently separated from their families nor removed from their landscapes.