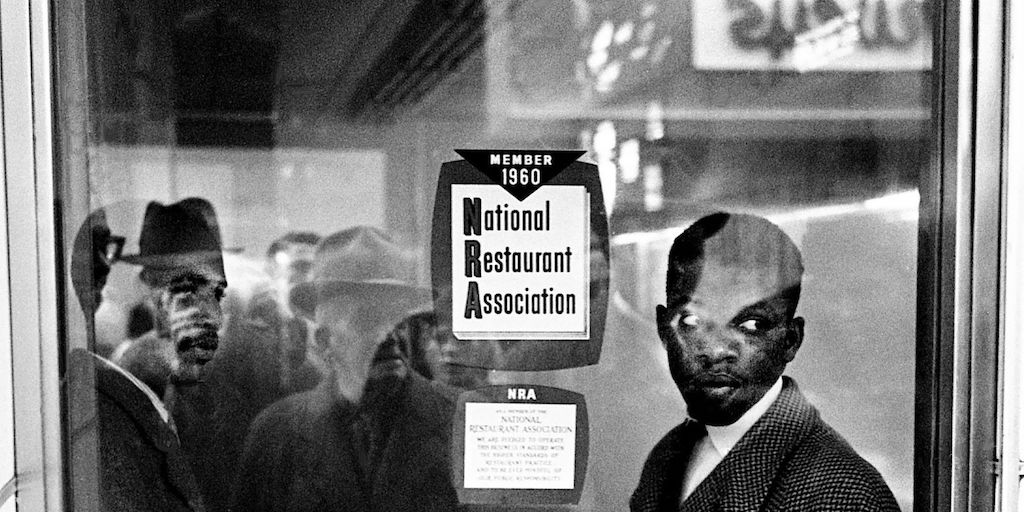 The Key Component to the Continued Existence of Racism is Denial | Medium, William Spivey

As three former presidents gathered in Atlanta last week to offer stirring tributes to John Lewis, President Trump was absent. In an interview that aired Monday night, Trump had few kind words of his own for the former Democratic congressman and civil rights leader, who died July 17.

Asked by interviewer Jonathan Swan how history would remember Lewis’s contributions to the nation, Trump demurred.

“I don’t know. I don’t know John Lewis,” Trump said in the “Axios on HBO” interview. “He chose not to come to my inauguration.”