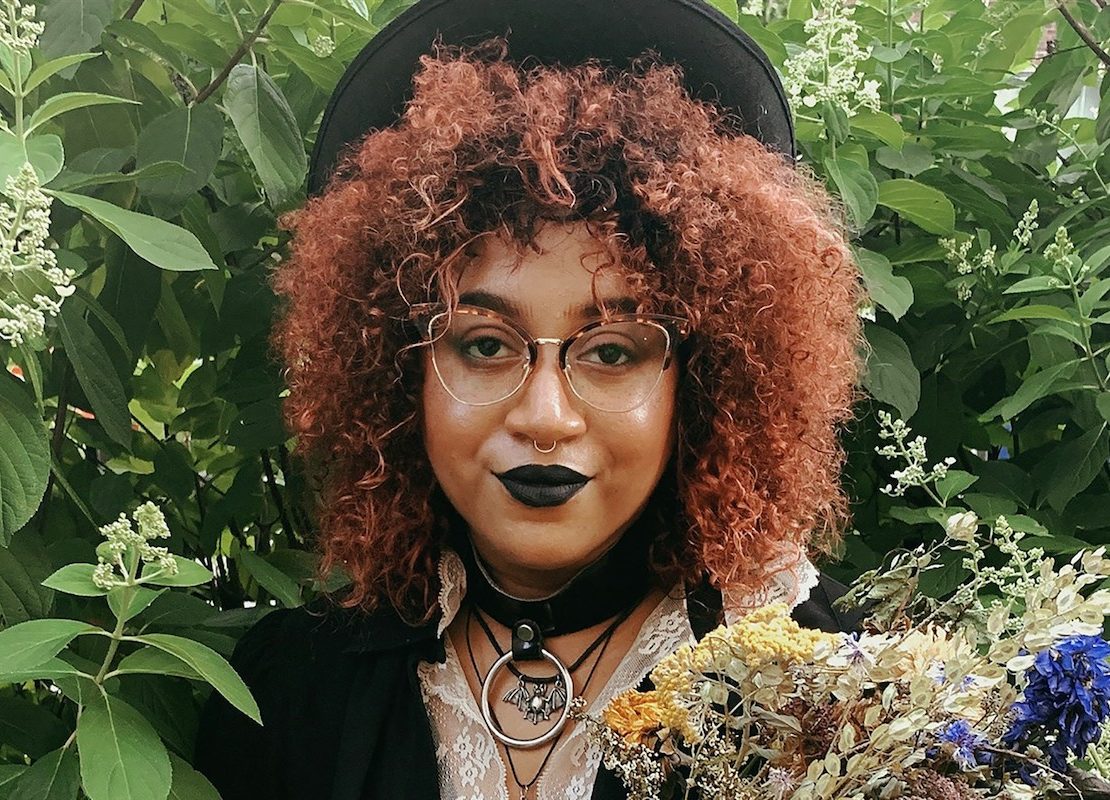 “This is a complete step back in the wrong direction,” the artist said.

Founded in 2000, “Six Chix” is a collaborative comic strip that’s been syndicated daily to more than 120 newspapers, focusing on a broad range of topics from a woman’s perspective, including gags about breaking news, the economy and even zombies.

The group features a rotating team of female creators, including Bianca Xunise — the Chicago-based cartoonist behind the controversial edition — who became the first Black woman to join the team and second to be nationally syndicated in comics history earlier this year.

Here it is, the comic that launched 1000 angry responses. Please clap pic.twitter.com/Cy42h8mlMB