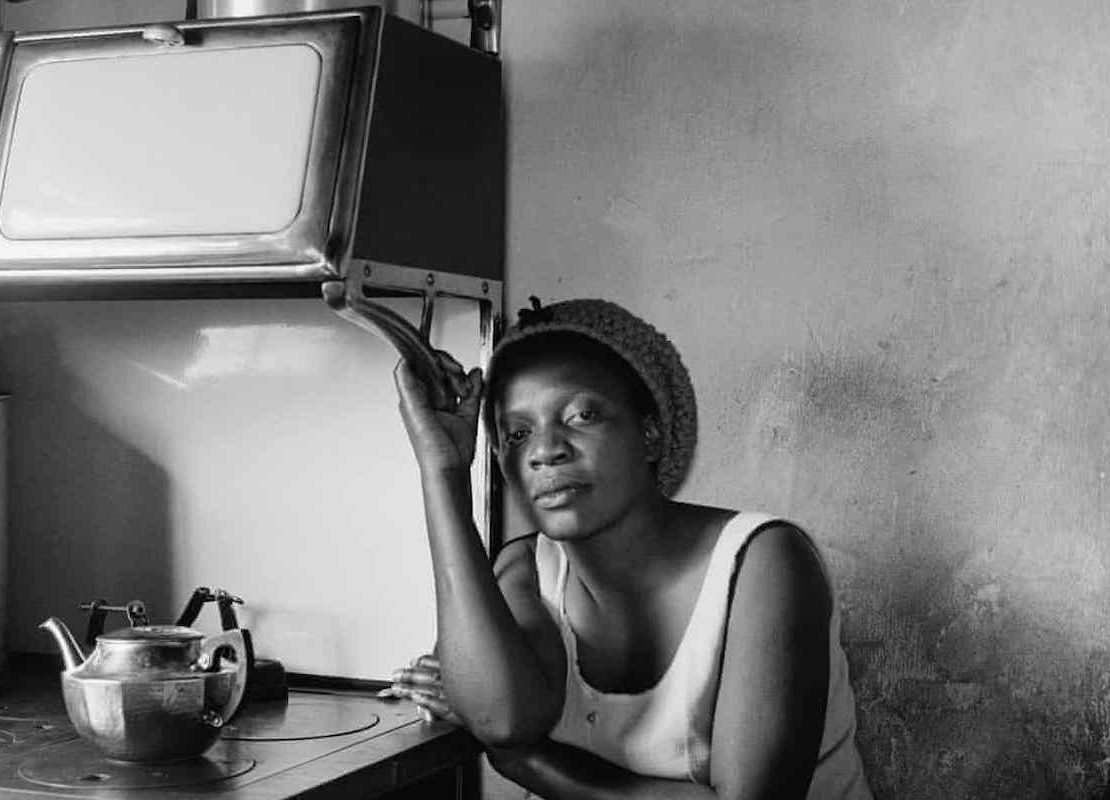 David Goldblatt’s photo essay from 1972 is a key document of an era. Now he is the subject of a major show in London

By EJI Staff, The Guardian

The photographer David Goldblatt, the great chronicler of the apartheid era in South Africa, is to be celebrated by one of the first London art galleries to re‑open this month.

Goldblatt, who died in 2018, has not been the subject of a major London show for more than 30 years. The new exhibition, David Goldblatt: Johannesburg 1948-2018, at the Goodman Gallery in Mayfair, will focus on a particularly moving photo essay, Soweto, from 1972. The photographs in the series were taken over six months in a febrile atmosphere that would lead to an uprising in this impoverished area of Johannesburg four years later.