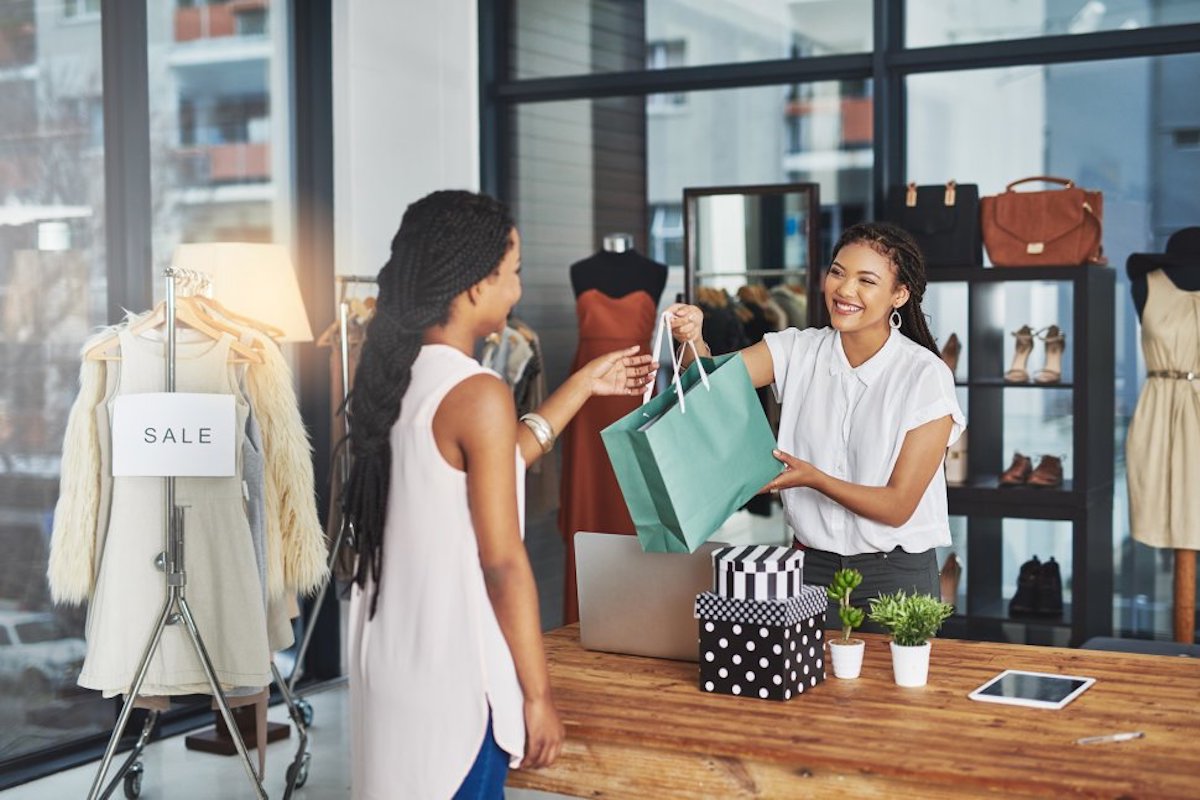 The $600 billion government stimulus program was meant to bail out small businesses that have been slammed by mandatory shutdowns to stem the coronavirus outbreak and by reduced spending by consumers. As Congress debates the details of a new round of stimulus, more entrepreneurs are considering shuttering permanently against an increasingly uncertain economic backdrop.