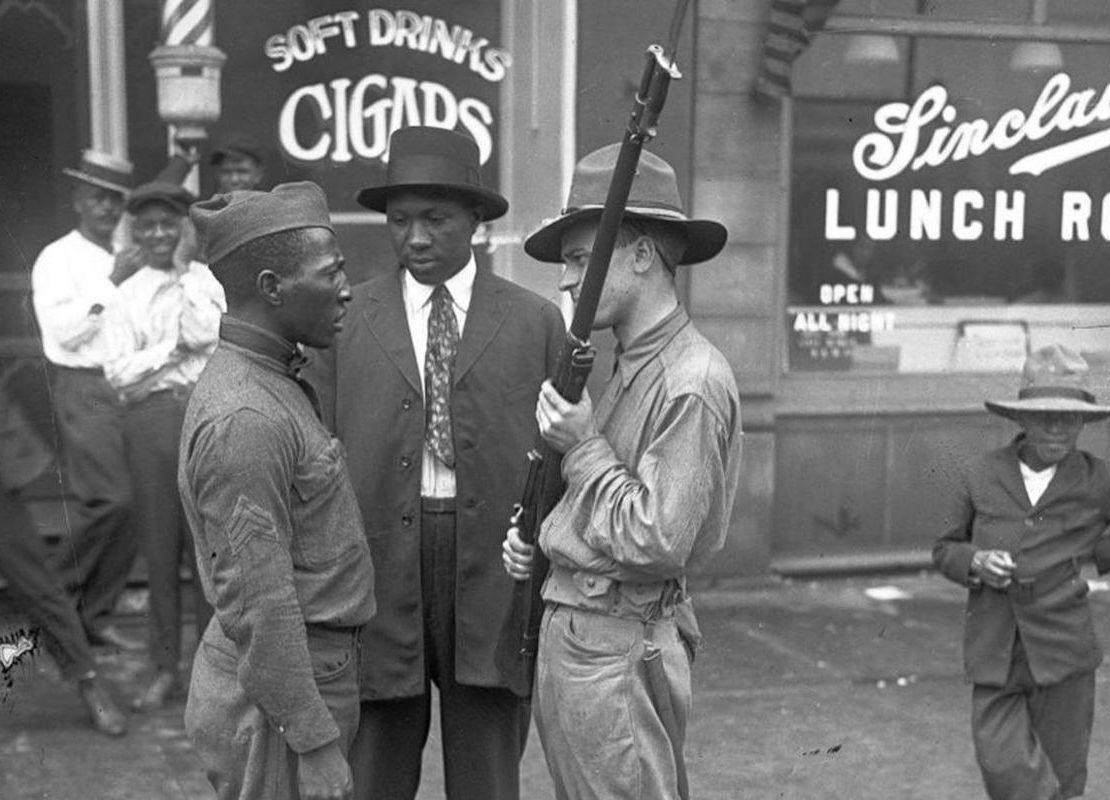 ‘I am being silenced over white feelings from a gag comic’: Black comic artist on her work being pulled from newspapers | NBC News

On August 3, 1919, several days of racial violence targeting Black communities in Chicago, Illinois, came to an end after intervention by the state militia. After five days of gunfire, beatings, and burnings, fifteen white people and twenty-three African Americans had been killed, 537 people injured, and 1,000 African American families were left homeless.

During the Great Migration, Chicago, Illinois, was a popular destination for many Black migrants leaving the South in search of economic opportunity and a refuge from racial terror lynching. From 1910 to 1920, the city’s Black population swelled from 44,000 to 109,000 people. The new arrivals joined thousands of white immigrants also relocating to Chicago in search of work. Many Black newcomers settled on Chicago’s south side, in neighborhoods adjacent to communities of European immigrants, close to plentiful industrial jobs. But racism was not completely behind them.