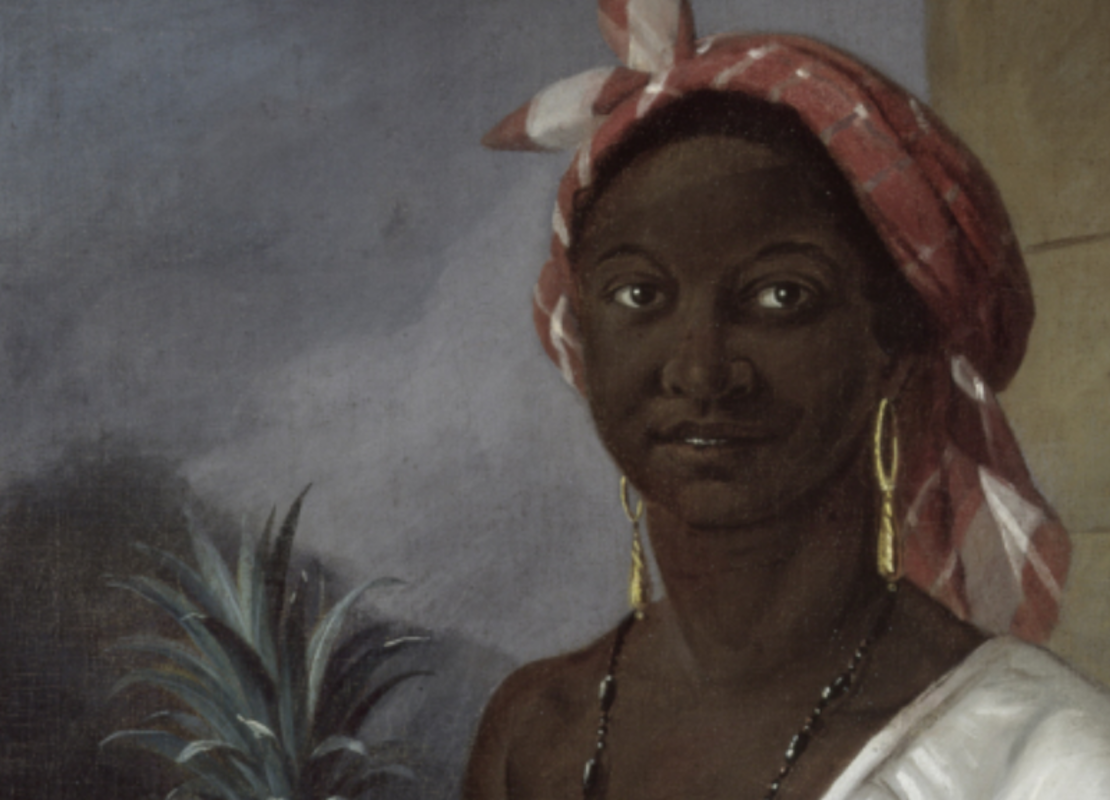 TORONTO — A pregnant teen escaping captivity in a wintry Quebec. A young woman forced to pose nude for a painter in Montreal. The son of a free man tied up in a Toronto shed.

These are Canadian stories, just a few among hundreds of Black slave narratives from the colonies that became Canada. Stories of enslavement are not unique to the United States, though many Canadian history books would have readers believe that the Underground Railroad was the beginning and end of the country’s link to slavery. In fact, there were thousands of slaves, most of them of Indigenous decent, in the colonies that became Canada.

“If we are going to reckon with the realities and the legacies of racism and anti-Black racism we have to give attention to these experiences,” said Natasha Henry, the president of the Ontario Black History Society, whose doctoral research titled One Too Many: The Enslavement of Africans in Early Ontario, 1760 – 1834 aims to fill gaps in the history of Upper Canada and slavery. “It gets people to really see how connected Canada was to the enslavement of African people that ushered in capitalism and contributed to modernity. It’s a huge gap in our historical narrative.”