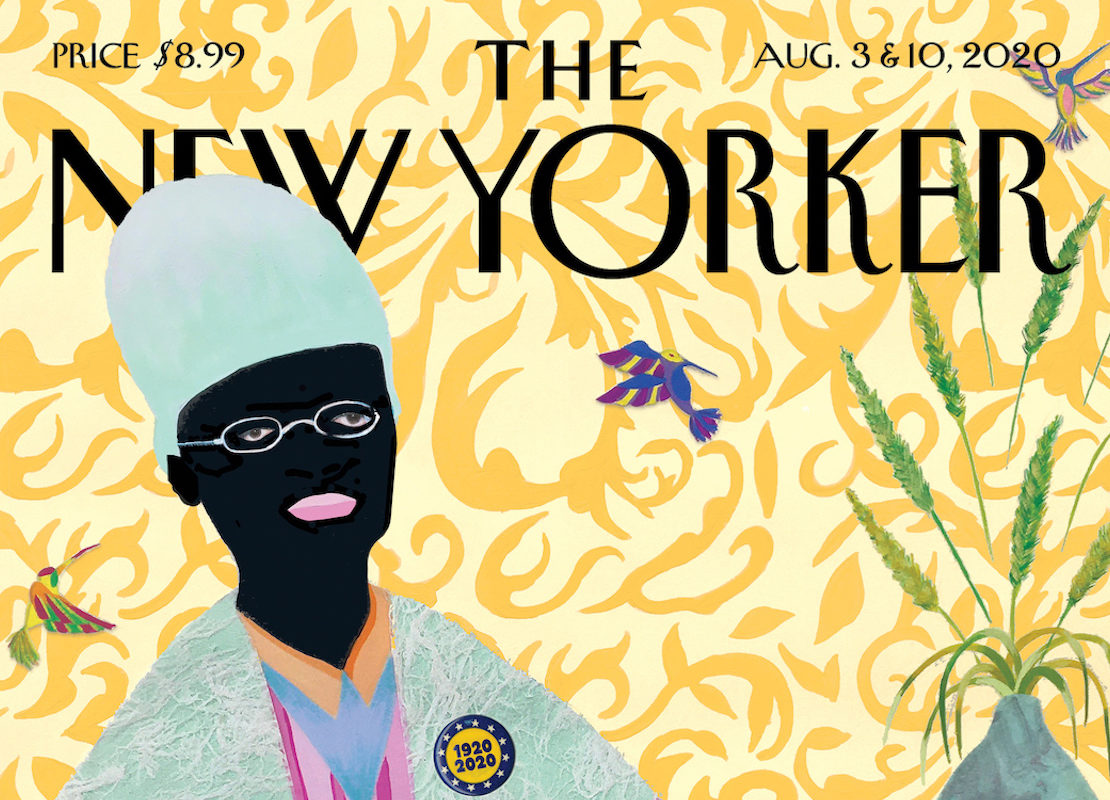 Said artist Grace Lynne Haynes: Truth was “one of the first Black women to win a case against a white man.”

Visual artist Grace Lynne Haynes debuted a new portrait of famed abolitionist Sojourner Truth (1797-1883) for the cover story of The New Yorker, titled “Sojourner Truth, Founding Mother,” the magazine announced July 27 via Twitter. The painting and the feature is an homage to Truth—who championed women’s right to vote—on the 100th anniversary of the ratification of the 19th Amendment.