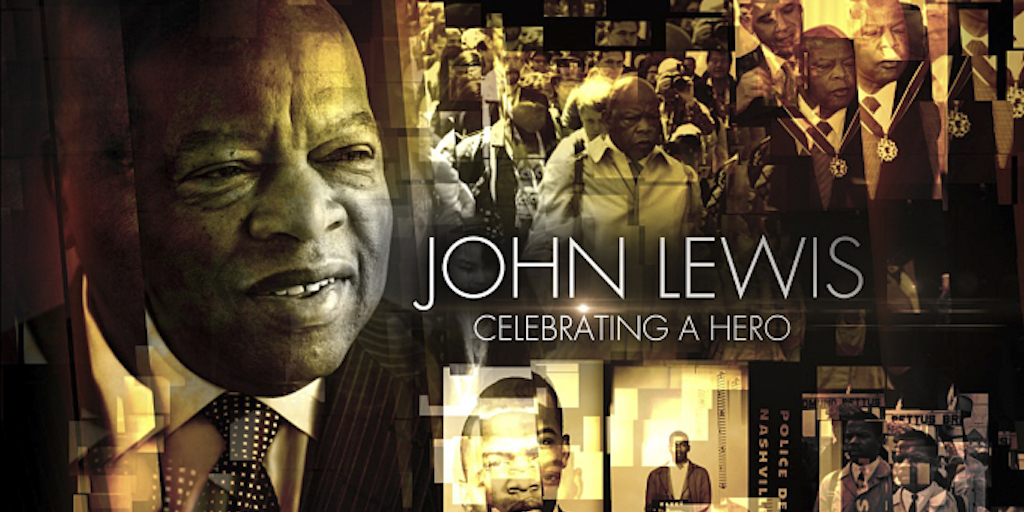 John Lewis: Celebrating a Hero airs at 10 p.m. Tuesday, Aug. 4, on CBS. The special also will be telecast at a later date on ViacomCBS brands BET, MTV and Smithsonian, as well as OWN: Oprah Winfrey Network. The special will feature musical performances, newsmaker interviews and conversations.

Lewis, a civil rights icon who helped organize the 1963 march on Washington, D.C., and served in Congress for decades, died July 17 after a battle with pancreatic cancer at age 80.