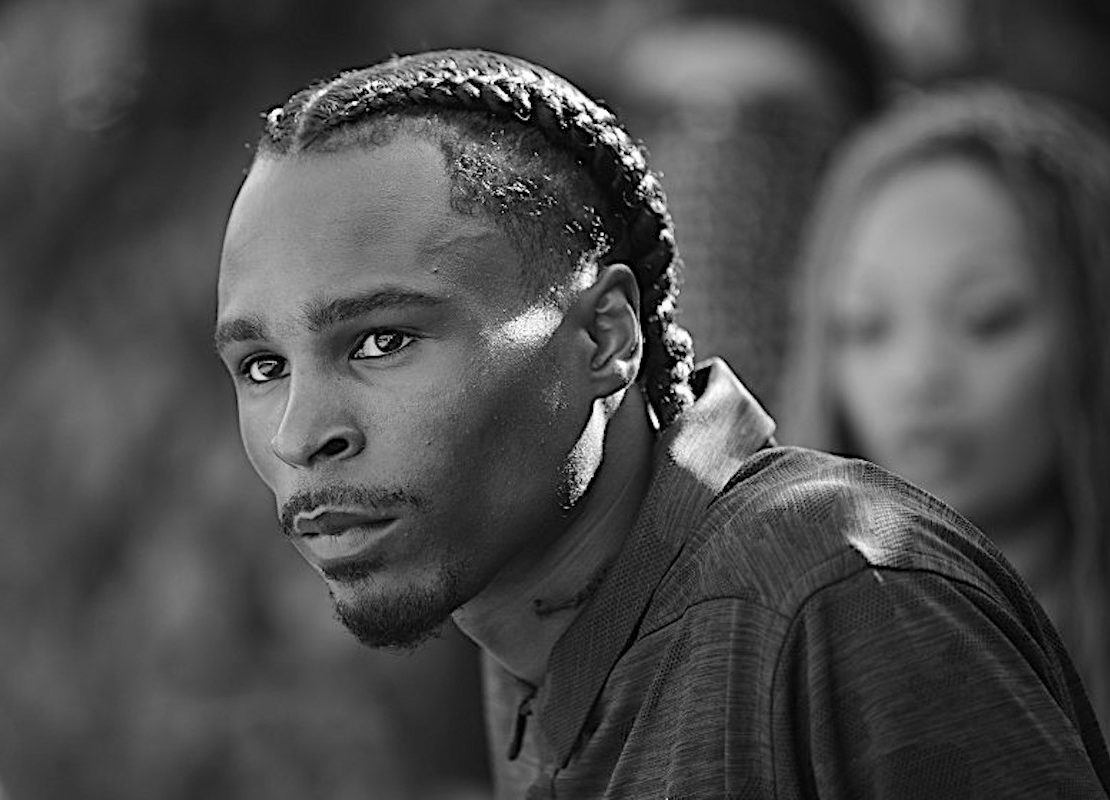 SAN DIEGO —  A Black man whose videotaped arrest near a La Mesa trolley station prompted protests against police brutality has filed a civil rights lawsuit against the city of La Mesa alleging officers used excessive force and wrongly arrested him.

In a lawsuit filed in federal court Wednesday, 23-year-old Amaurie Johnson says he was arrested without probable cause, that police used excessive force and that the arrest was violent because of his race. It also states the city “created a defacto policy and atmosphere of lawlessness and discrimination” that encouraged excessive force by police.