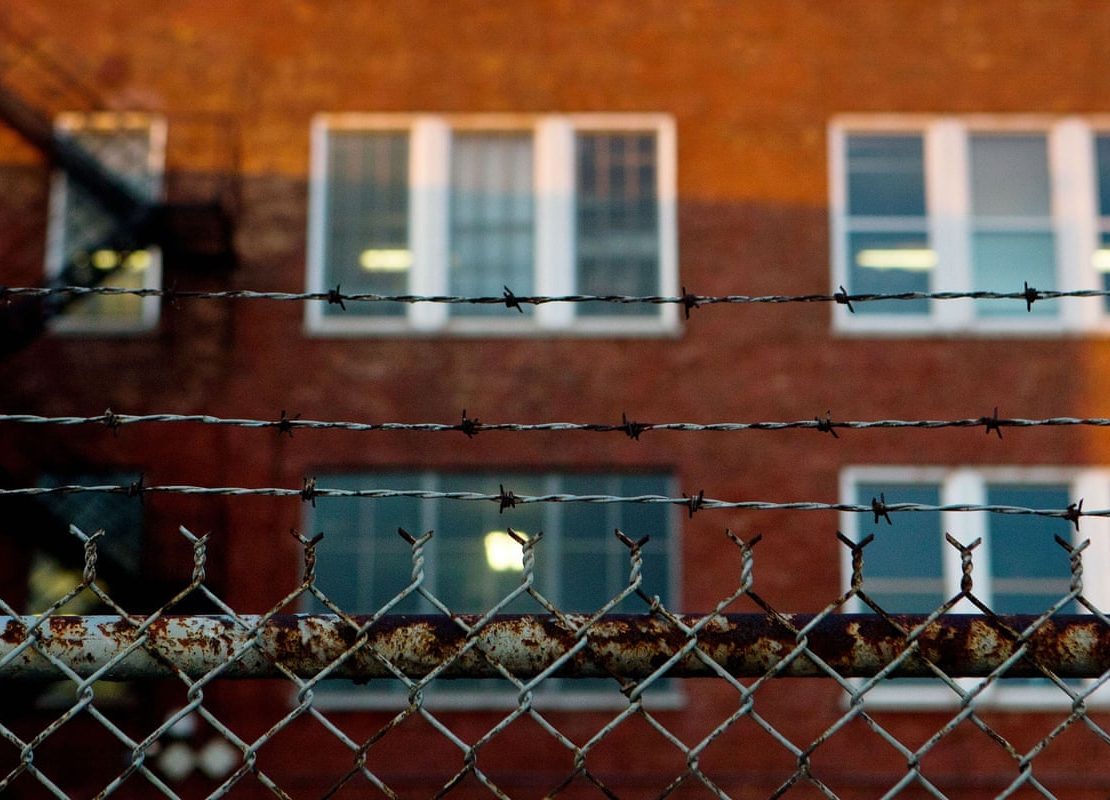 Ben Jipcho, a Runner Who Sacrificed Himself for a Teammate, Dies at 77 | The New York Times

Exclusive: Guardian lawsuit exposes fullest scale yet of detentions at off-the-books interrogation warehouse, while attorneys describe find-your-client chase across Chicago as ‘something from a Bond movie’

By Spencer Ackerman, The Guardian

Police “disappeared” more than 7,000 people at an off-the-books interrogation warehouse in Chicago, nearly twice as many detentions as previously disclosed, the Guardian can now reveal.

From August 2004 to June 2015, nearly 6,000 of those held at the facility were black, which represents more than twice the proportion of the city’s population. But only 68 of those held were allowed access to attorneys or a public notice of their whereabouts, internal police records show.

The new disclosures, the result of an ongoing Guardian transparency lawsuit and investigation, provide the most detailed, full-scale portrait yet of the truth about Homan Square, a secretive facility that Chicago police have described as little more than a low-level narcotics crime outpost where the mayor has said police “follow all the rules”.