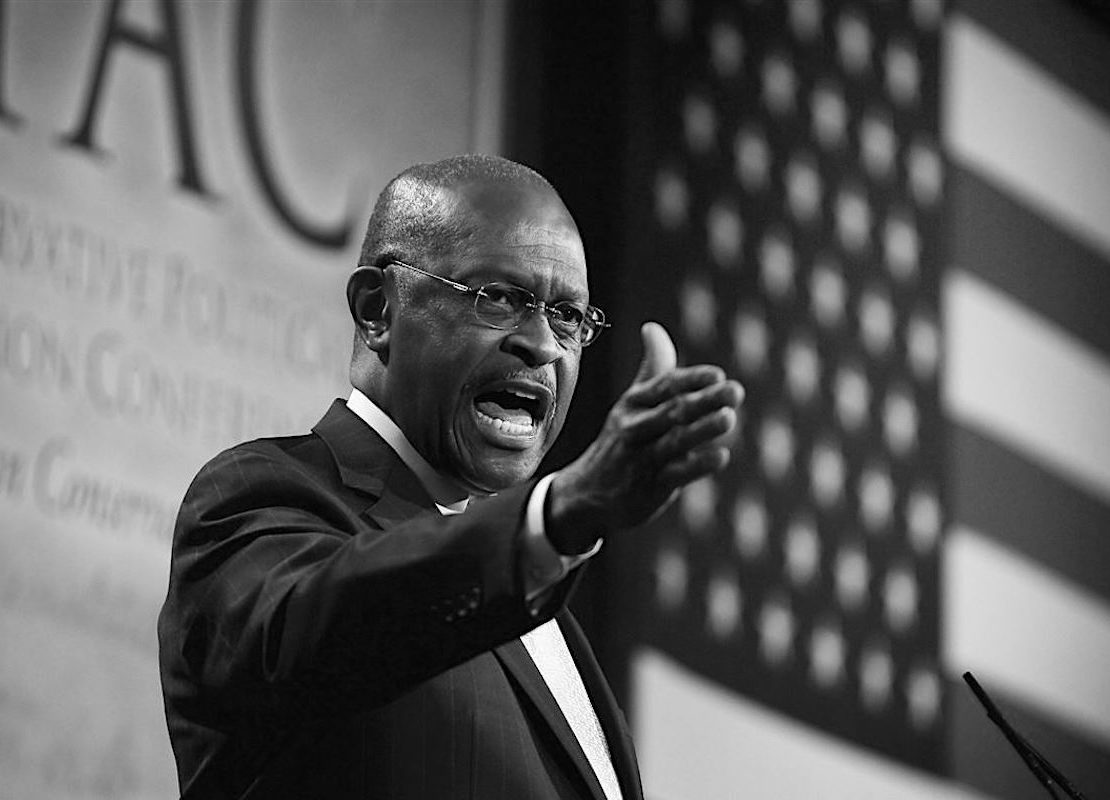 Herman Cain, a businessman turned politician turned commentator, was a pioneer, a leading member of the bridge generation of African Americans who brought the nation out of legally sanctioned segregation. He also belonged to the much smaller cohort of politically conservative African Americans, lonely ground he shared with such figures as economist Thomas Sowell and Supreme Court Justice Clarence Thomas. In this, Cain represented a civil right sometimes neglected in the national discourse: the right of Black Americans to intellectual diversity.

Cain died on Thursday at an Atlanta-area hospital of complications caused by covid-19. He was 74.

In Cain’s case, the bridge he built led from his father’s version of corporate success to something more like equality. In segregated Atlanta, Black achievement was often measured by the prestige of the people one served. Luther Cain, during the 1960s and early 1970s, served as full-time chauffeur to Robert Woodruff, the head of Coca-Cola and arguably the most powerful man in town.