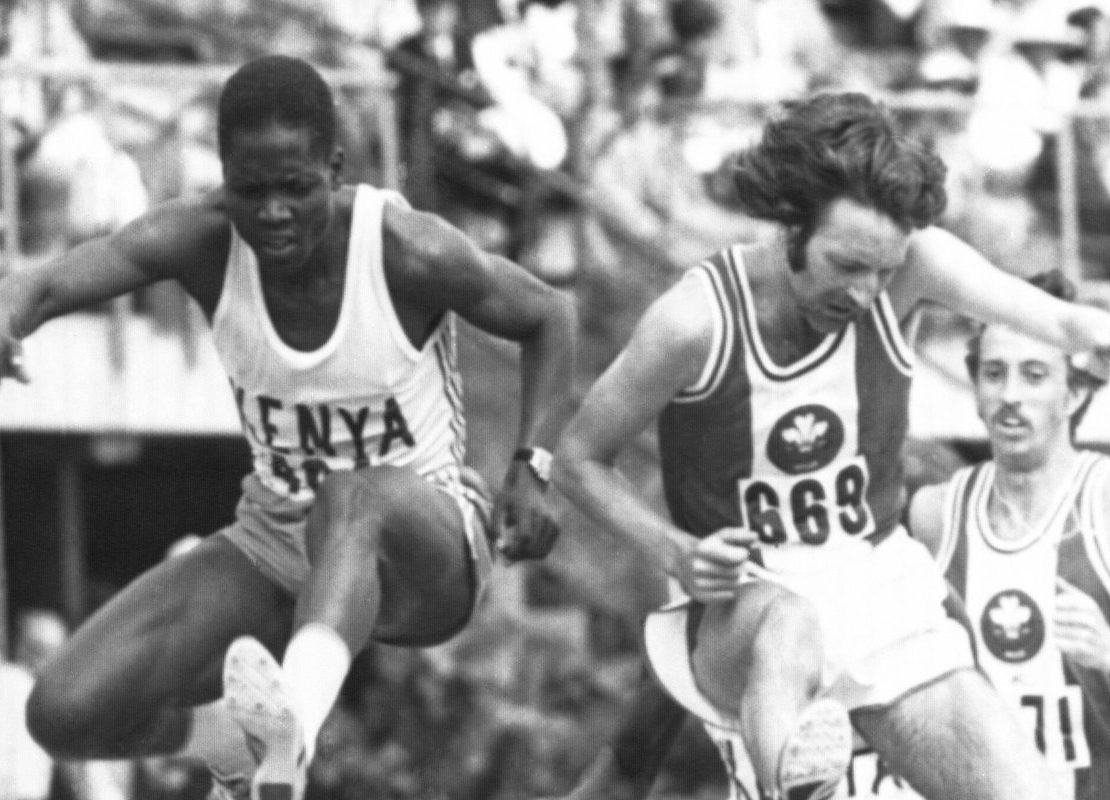 At the 1968 Summer Olympics, he set a blistering early pace in the 1,500-meter race to help his teammate beat the American Jim Ryun. Jipcho finished 10th.

Ben Jipcho, a Kenyan distance runner who set a torrid pace in the 1,500-meter race at the 1968 Summer Olympics in Mexico City to help his countryman, Kip Keino, defeat Jim Ryun, the American favorite, died July 24 at a hospital in Eldoret, Kenya. He was 77.

His death was confirmed by Athletics Kenya, the country’s governing body of sport. His daughter Ruth Jipcho told the Kenyan news media that he had died of cancer.

Taking advantage of the high altitude that was familiar to them from home, Kenyan runners won eight medals in Mexico City. But Jipcho was not among them. Instead, Kenyan officials used him in a plan to give Keino an advantage after he had lost to Ryun in a 1,500-meter semifinal. Ryun was formidable. He had not lost a mile or 1,500-meter race in three years and held world records for the 880, the mile and the 1,500.