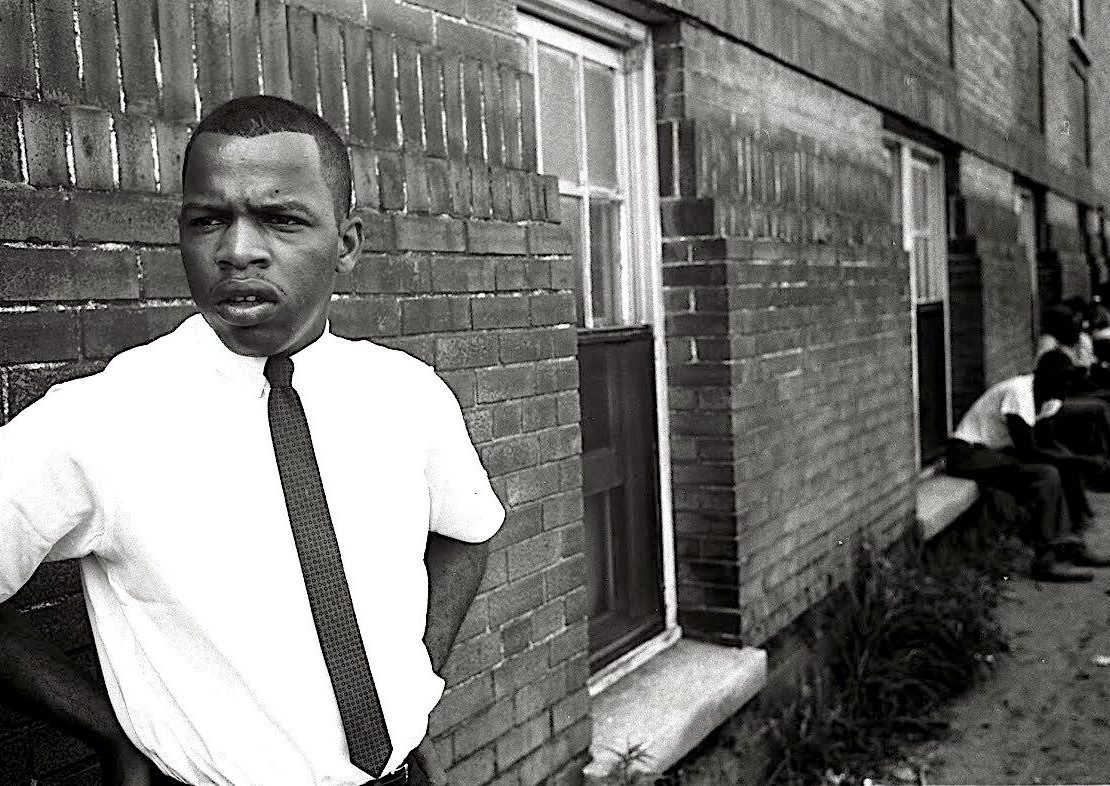 Though I am gone, I urge you to answer the highest calling of your heart and stand up for what you truly believe.

By John Lewis – Mr. Lewis, the civil rights leader who died on July 17, wrote this essay shortly before his death, to be published upon the day of his funeral. Editorial Page Editor Kathleen Kingsbury wrote about this piece and Mr. Lewis’s legacy in Thursday’s edition of our Opinion Today newsletter.

While my time here has now come to an end, I want you to know that in the last days and hours of my life you inspired me. You filled me with hope about the next chapter of the great American story when you used your power to make a difference in our society. Millions of people motivated simply by human compassion laid down the burdens of division. Around the country and the world you set aside race, class, age, language and nationality to demand respect for human dignity.

That is why I had to visit Black Lives Matter Plaza in Washington, though I was admitted to the hospital the following day. I just had to see and feel it for myself that, after many years of silent witness, the truth is still marching on.

Emmett Till was my George Floyd. He was my Rayshard Brooks, Sandra Bland and Breonna Taylor. He was 14 when he was killed, and I was only 15 years old at the time. I will never ever forget the moment when it became so clear that he could easily have been me. In those days, fear constrained us like an imaginary prison, and troubling thoughts of potential brutality committed for no understandable reason were the bars.