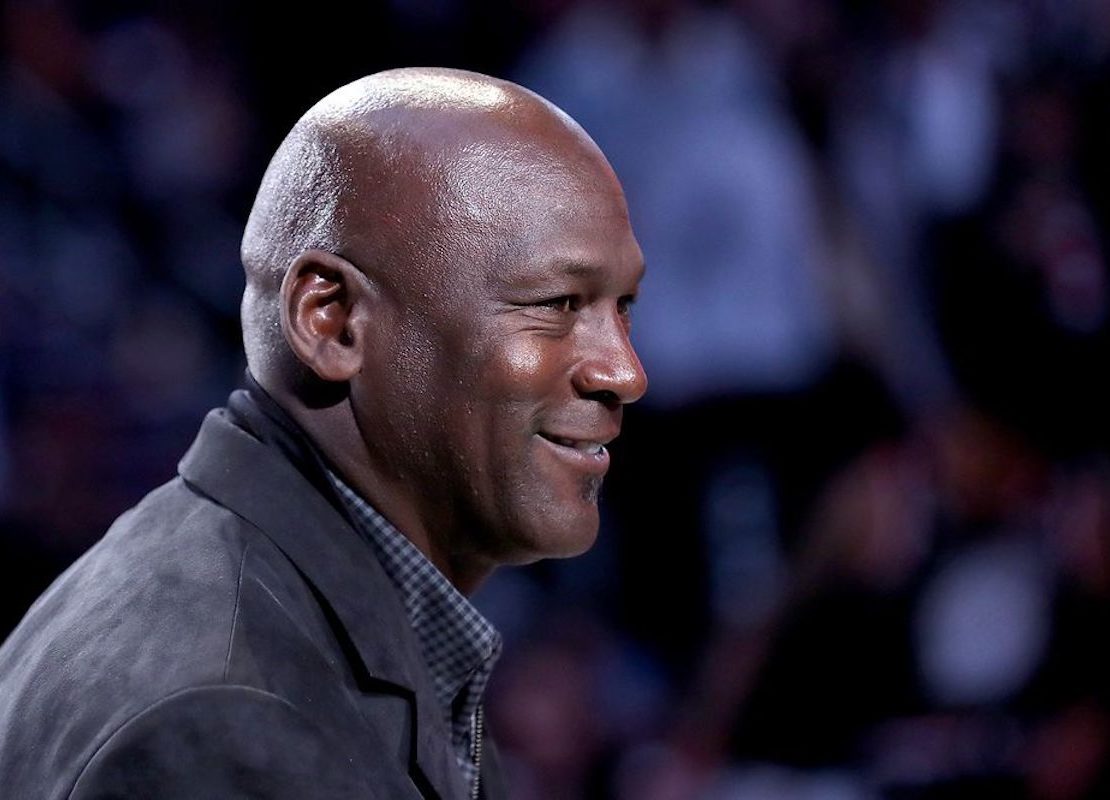 Together, You Can Redeem the Soul of Our Nation | The New York Times

As part of a commitment to donate $100 million over the next decade to fight systemic racism, Michael Jordan and Jordan Brand announced Wednesday that they are donating $2.5 million to three partners to combat Black voter suppression.

The NAACP Legal Defense and Educational Fund, Inc. and the Formerly Incarcerated and Convicted People and Families Movement will each receive $1 million, while Black Voters Matter will receive $500,000. These organizations will focus on areas in the U.S. where “Black people are underrepresented in registration and turnout numbers, relative to their share of the overall population,” Jordan and the Jordan Brand said in a statement.

Michael Jordan and Jordan Brand are committed to impacting the lives of the Black Community and eliminating systemic racism and Black voter suppression.@NAACP_LDF @ficpfm @BlackVotersMtr