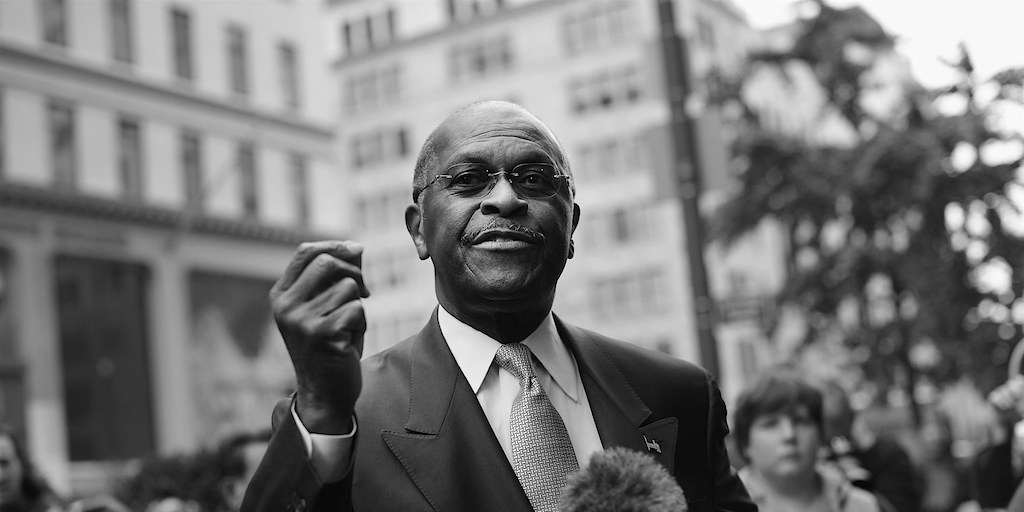 “Herman Cain – our boss, our friend, like a father to so many of us – has passed away,” wrote Dan Calabrese on Cain’s website.

“Herman was 74. Although he was basically pretty healthy in recent years, he was still in a high-risk group because of his history with cancer,” he continued.

Former Cain aide Ellen Carmichael, who had served as the communications director for Cain’s campaign, tweeted her condolences.

Cain was hospitalized at the beginning of July after developing coronavirus symptoms.