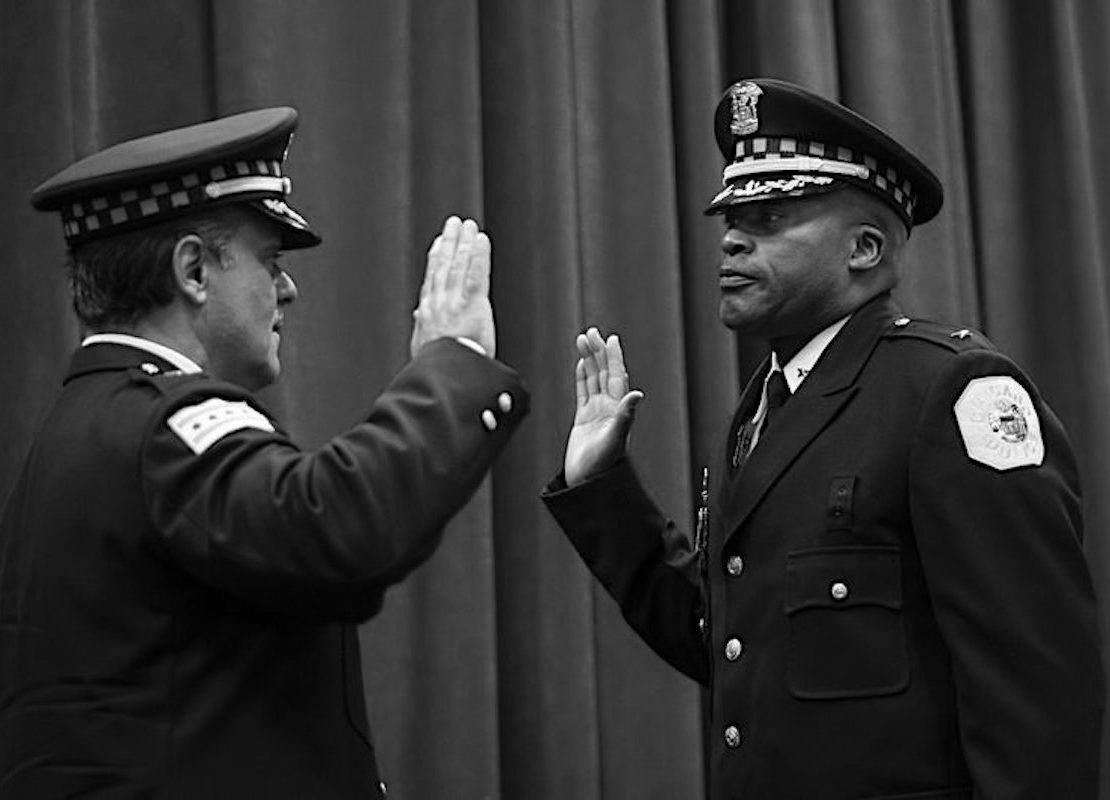 According to the Cook County medical examiner’s office, Deputy Chief Dion Boyd died of a self-inflicted gunshot to the chest. The findings confirm an announcement by the Chicago Police Department that Boyd fatally shot himself Tuesday morning.