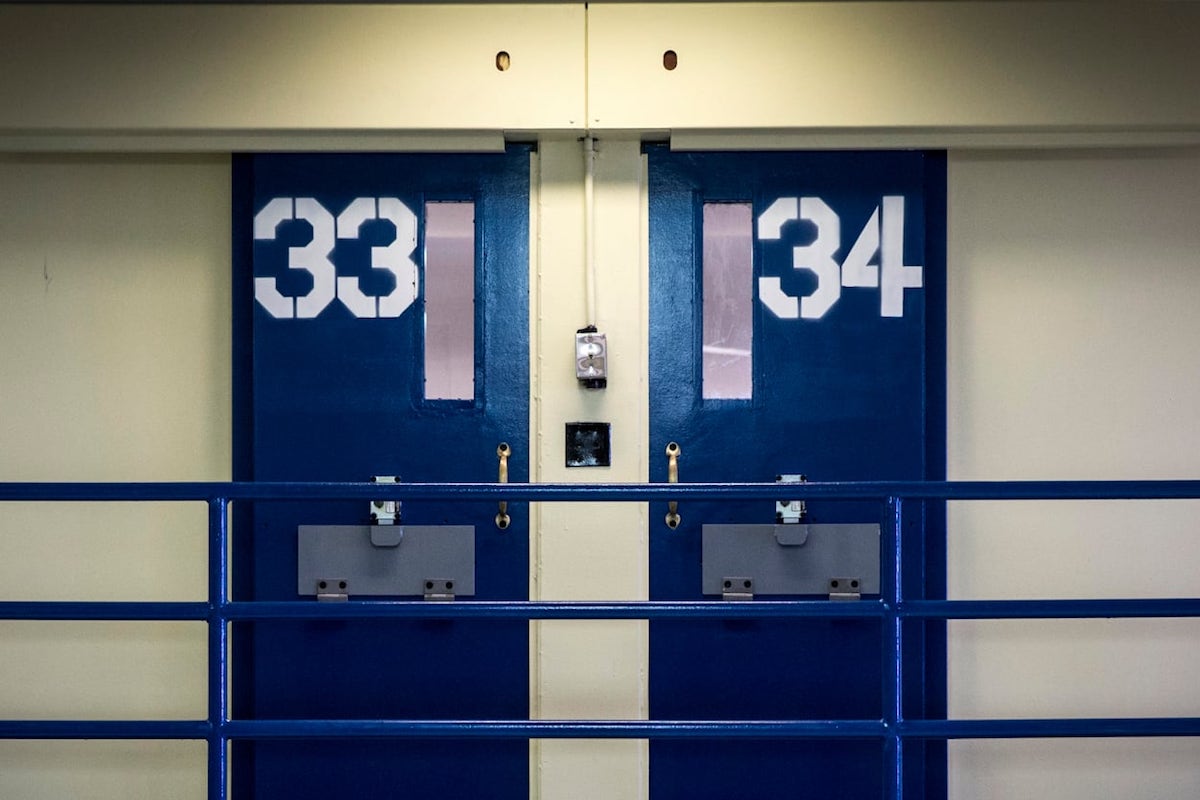 Nevada Governor Steve Sisolak signed a slew of bills Thursday, including one to permit the sealing of records for low-level marijuana convictions and another to restore voting rights of convicted felons, permitting 77,000 people to cast ballots who would otherwise have been barred from voting in the state.

While approving 78 pieces of legislation, the Democratic governor signed AB431, a measure that grants felons in Nevada the right to vote after being released from prison and permits people who have been convicted of a crime — but not imprisoned — to vote. Prior law required that felons have their right to vote restored two years after “discharge from probation or parole or release from prison,” unless they were convicted of certain felonies involving use of force or violence.