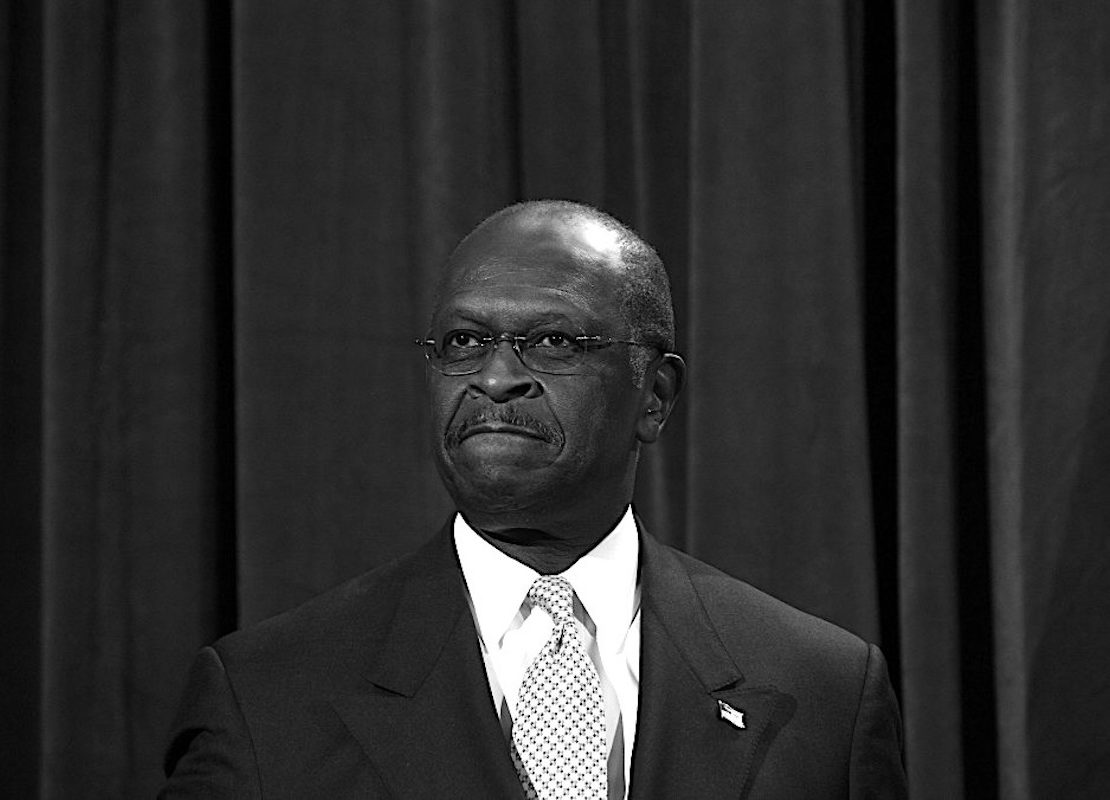 The former Republican presidential candidate and Trump campaign surrogate is “being treated with oxygen for his lungs,” his team said.

Herman Cain, a 2012 Republican presidential candidate, remains hospitalized one month after being diagnosed with COVID-19, his team said Monday.

“We know it’s been a few days since we last gave you an update on the boss,” Cain’s team wrote in a statement shared to his Twitter account. “But he is still in the hospital being treated with oxygen for his lungs.”

In the meantime, the doctors say his other organs and systems are strong. Re-strengthening the lungs is a long and slow process, and the doctors want to be thorough about it.

We’d like him to be able to come home now, which is frustrating, but we’re glad the doctors are being thorough and making sure they do the job right. Thank you for praying, everyone. Please keep doing it. He really is getting better, which means it is working.