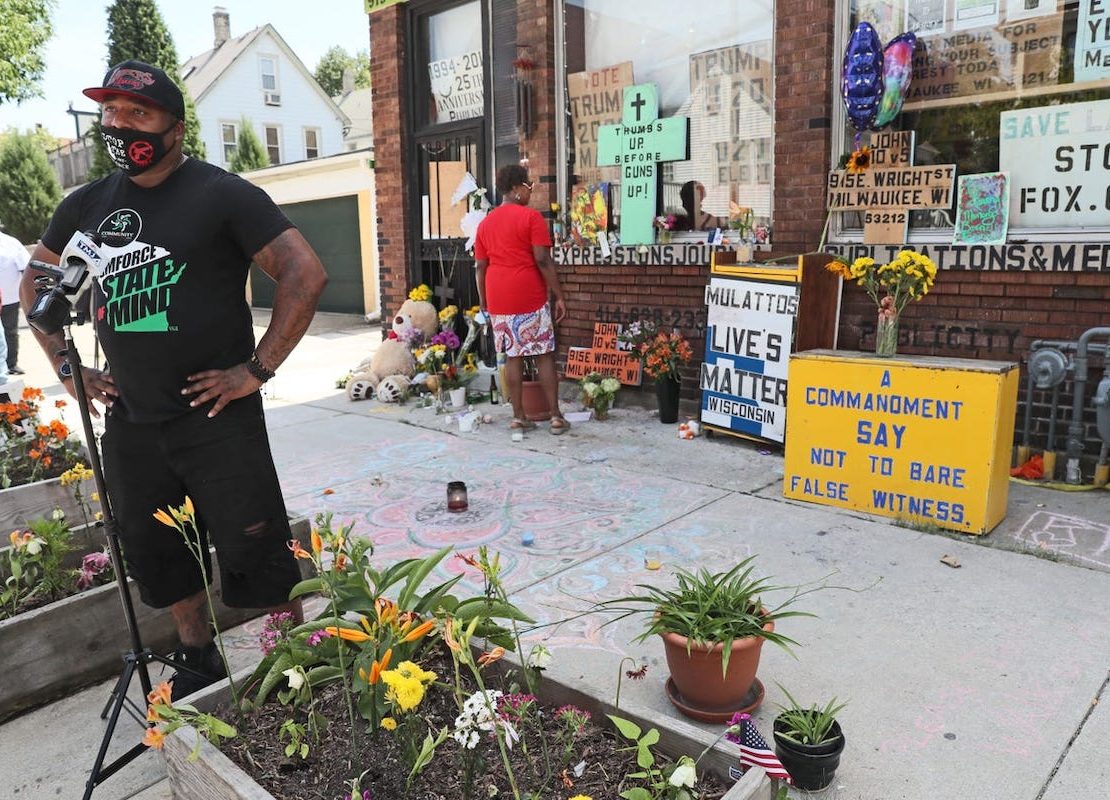 Black-Owned Wine Brands To Try Out, According To Wine Experts | HuffPost

The shooting death of Bernell Trammell outside his office in the Riverwest neighborhood last week has prompted a viral outpouring on social media for justice.

Trammell, who was known for conspicuous political activism and religious proselytizing, was shot about 12:30 p.m. Thursday afternoon.

Was he a victim of his politics? He had carried a sign supporting President Donald Trump, a fact that prompted one prominent Republican to call for federal prosecutors to investigate his death as being politically motivated.