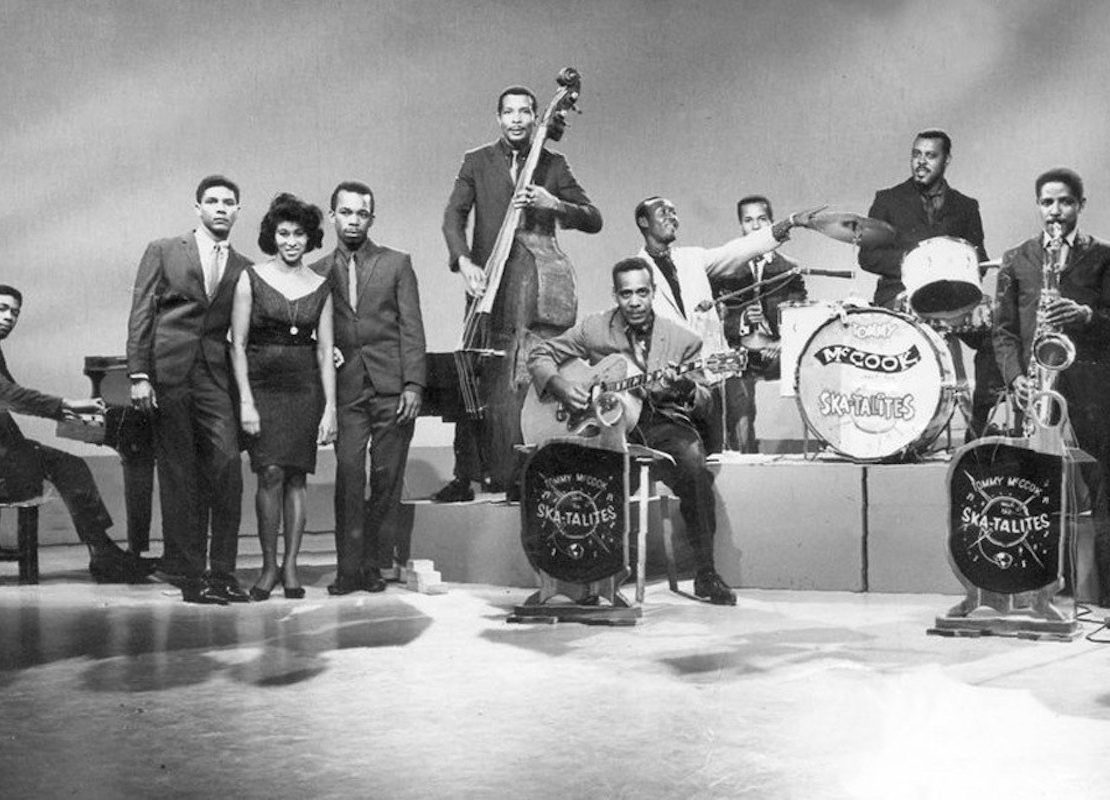 What we know about the fatal shooting of Milwaukee’s Bernell Trammell, who some say was targeted because of his politics | Milwaukee Journal Sentinel

Ska originated in Jamaica in the late 1950s and was the precursor to reggae. It combines elements of Caribbean mento and calypso with American jazz and rhythm and blues.

Ska developed further in the 1960s when Prince Buster, Clement “Coxsone” Dodd, and Duke Reid formed “sound systems” to play American rhythm and blues and eventually recorded their own songs.