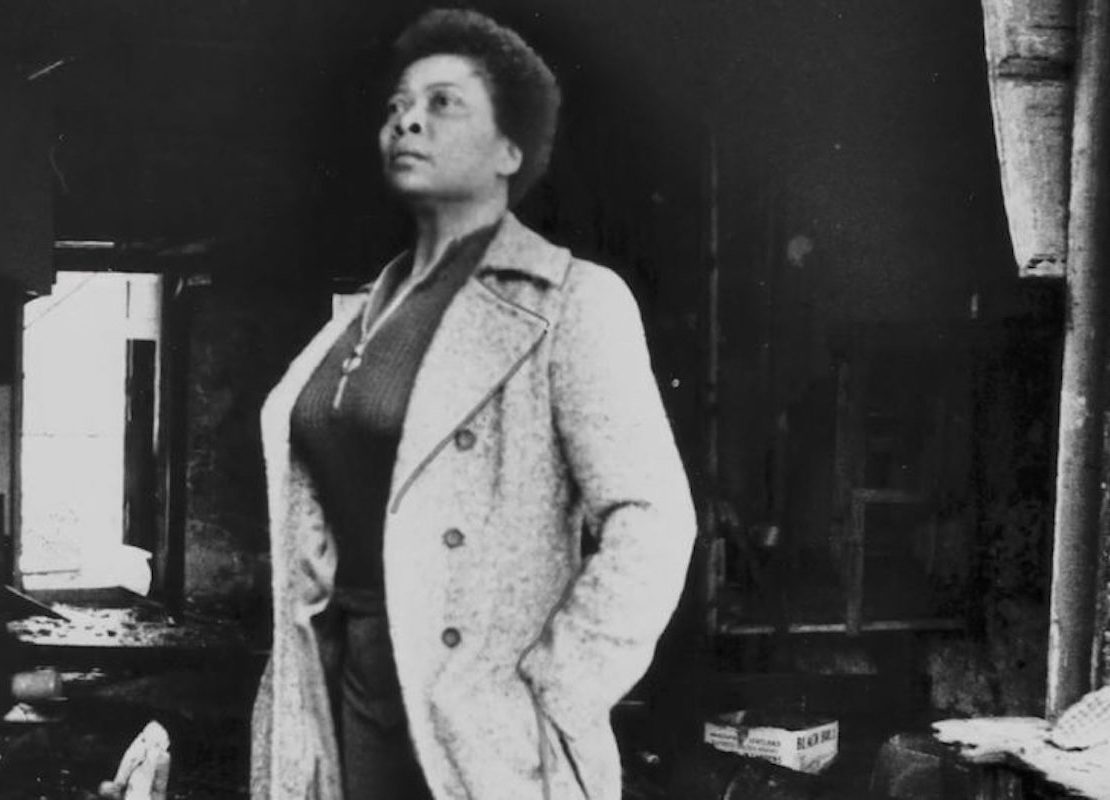 The fight for civil rights is full of unsung heroes, especially women, and one of those sheroes in Sarah Elizabeth Ray is getting their story told through a new documentary.

The Detroit Free Press posted a short documentary about Ray and how she aided in the desegregation of the city via the Boblo boats that ferried people across the Detroit River to Boblo Island, a former Michigan amusement park.

The short film is entitled Sarah Elizabeth Ray: Detroit’s Other Rosa Parks and likens Ray to Parks, the civil rights icon who was a longtime Detroit resident.