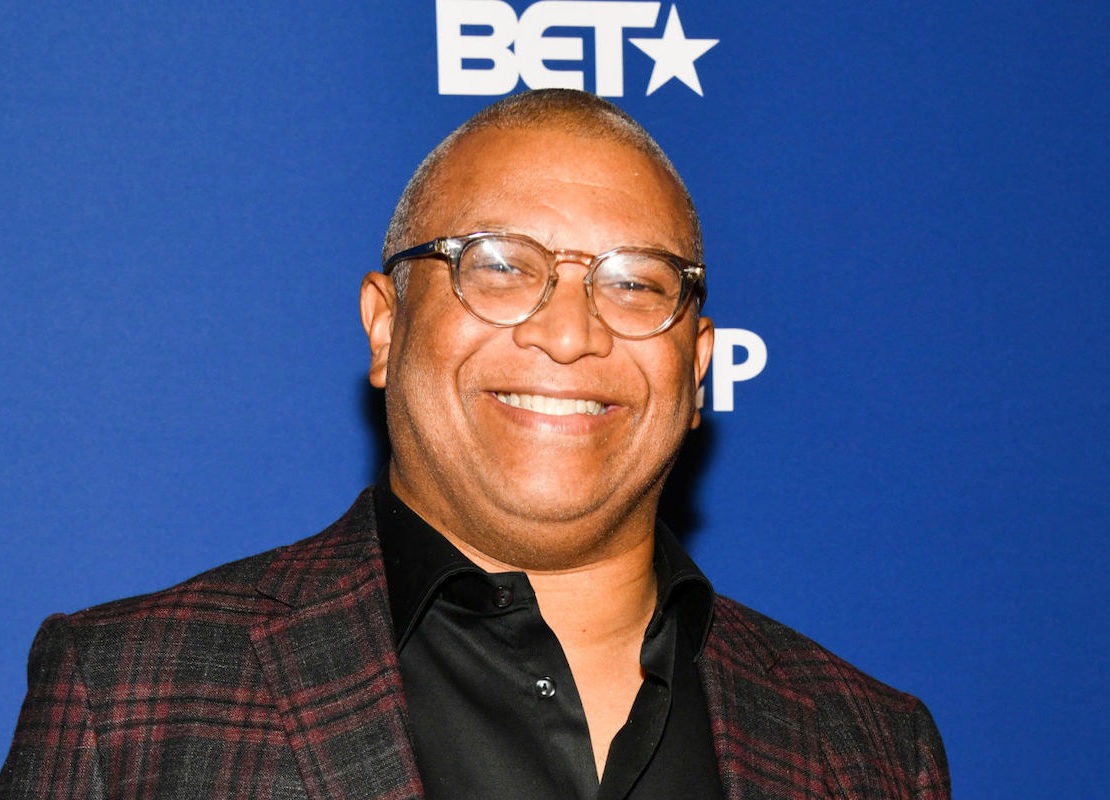 By Tonja Renée Stidhum, The Root

What can you say about the legendary Reginald Hudlin? Well, because I can’t let this blog post start without making a Bebe’s Kids reference (Hudlin wrote the screenplay), I’ll just say, his work doesn’t lie…it multiplies!

Not only does it multiply, it makes history. According to Variety, Hudlin has been named the first-ever Black producer of the Emmys, as he’ll be joining the production team for the biggest night in TV’s telecast. Hudlin will serve as executive producer with show host Jimmy Kimmel and Done+Dusted’s Guy Carrington, David Jammy and Ian Stewart.

“I’m excited to collaborate with this outstanding team as we produce a show that celebrates the best of what we do and reflects this moment in history,” Hudlin said in a statement.