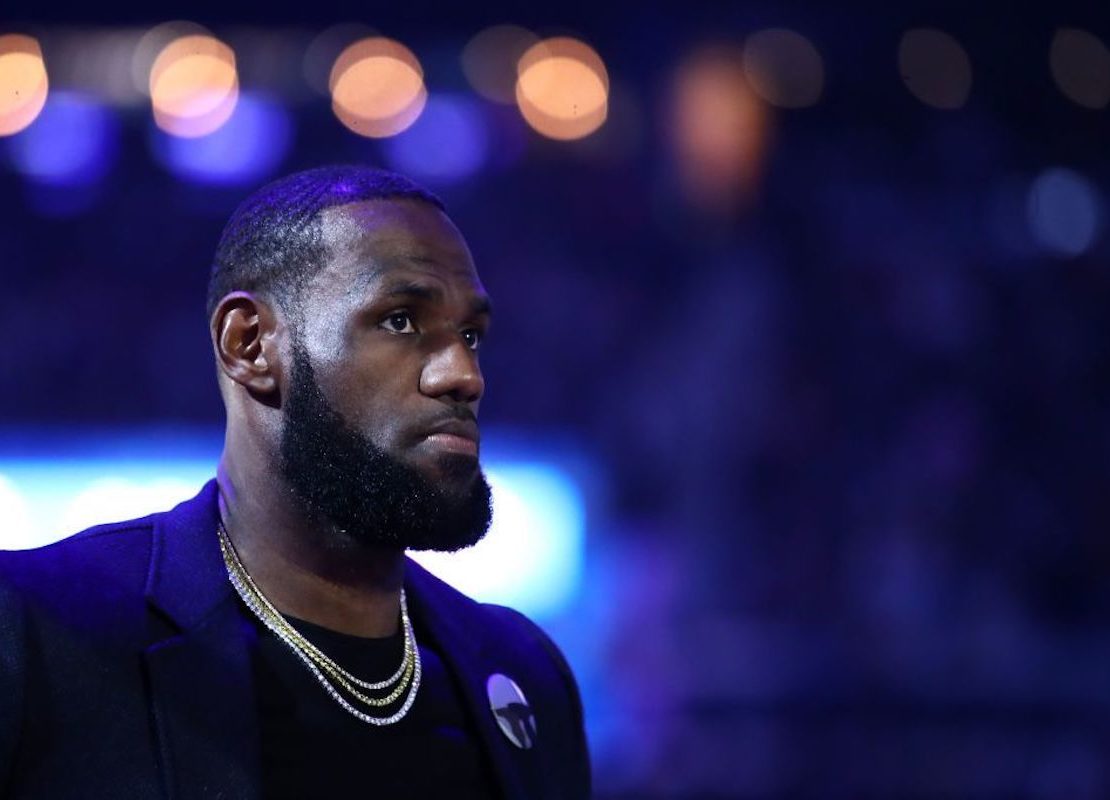 TALLAHASSEE — A group founded by NBA superstar LeBron James and other Black athletes and entertainers is stepping into the fight to register Florida voters with felony records, saying it will help pay court debts and fees so they can cast ballots in the November presidential election.

More Than A Vote, a group established by James and others in the wake of George Floyd’s death in Minneapolis, on Friday said it will donate $100,000 to help pay outstanding court debts of ex-felons so they can register to vote. The money will go to the Florida Rights Restoration Coalition, which in 2018 successfully pushed to a constitutional amendment that lifted Florida’s lifetime voting ban on people with felony convictions. After the amendment passed, the Republican-led state Legislature earlier this year raised the bar for felons to vote, passing a law that is being challenged in federal court.