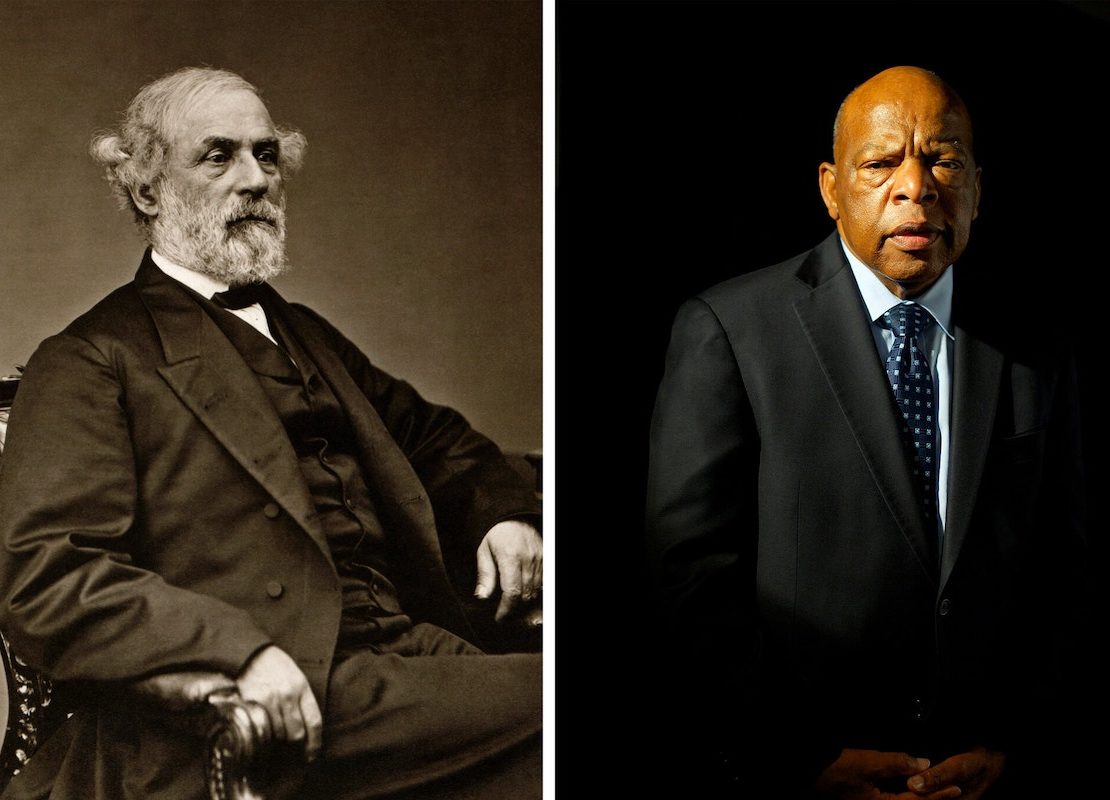 Mr. Lewis, the civil rights giant who died last week, beat out a list that included Barack Obama and Cesar Chavez to have the high school, in Fairfax County, named after him.

A Virginia school district announced on Thursday that it would rename Robert E. Lee High School in Springfield for John Lewis, the Georgia congressman and civil rights giant who died last week.

The name change, which is expected to go into effect in September, has been in the works for over a year and a half, according to Tamara Derenak Kaufax, a school board member. Mr. Lewis, who was called “the conscience of the Congress” by his colleagues, had been on a short list of names since March that also included former President Barack Obama and Cesar Chavez, the farmworker organizer, she added.

“We thought, ‘Does the Confederacy represent who we are?’” Ms. Derenak Kaufax said.