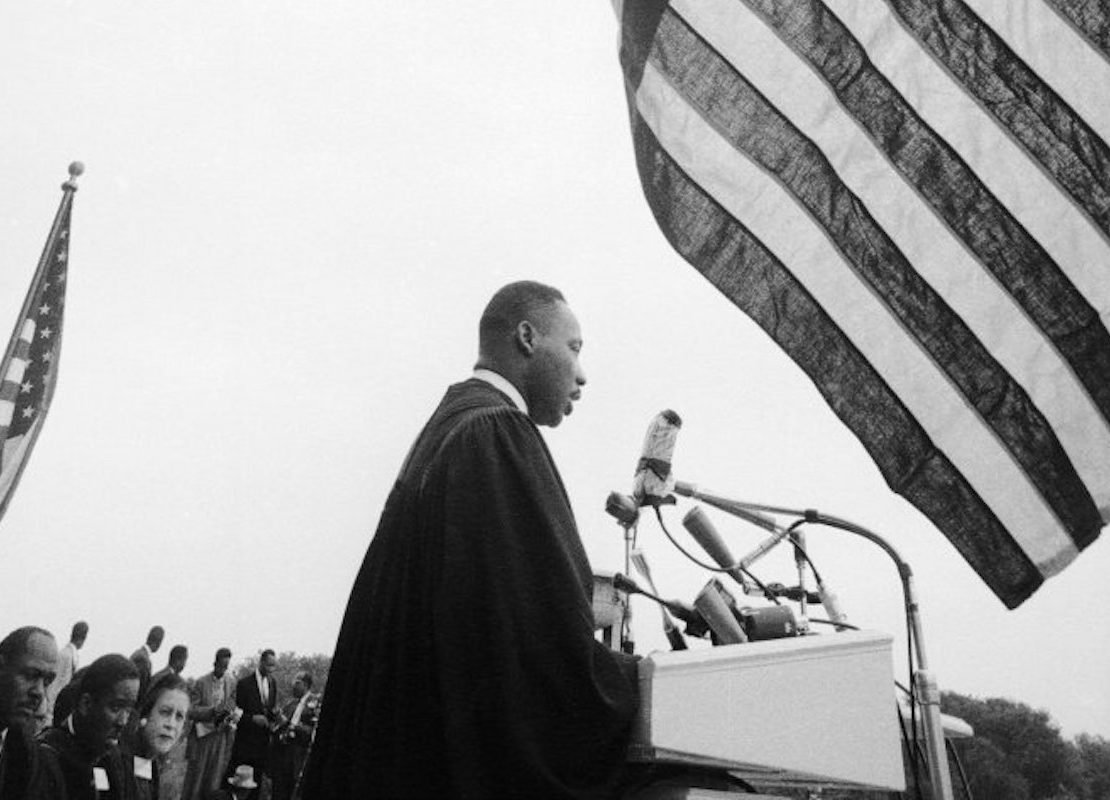 “Ghana tells us that the forces of the universe are on the side of justice… An old order of colonialism, of segregation, discrimination is passing away now.”

Dr. Martin Luther King Jr. had just returned from Africa ecstatic. Alongside African American leaders such as A. Philip Randolph, Adam Clayton Powell, and Ralph Bunche, King was formally invited by Prime Minister Kwame Nkrumah to attend the independence ceremony for Ghana. It was March of 1957, and what he witnessed in Ghana would leave King reinvigorated.

“I could hear that old Negro spiritual once more crying out: ‘Free at last, free at last, Great God Almighty, I’m free at last,’” he told his congregation in his “Birth of a New Nation” sermon in Alabama. “I stood there thinking about so many things. Before I knew it, I started weeping. I was crying for joy.”

A month before his trip, King was disillusioned and in constant pain. Only a few months earlier, the now legendary Montgomery bus boycott successfully concluded. But, as the scholar Josslyn Jeanine Luckett reflects, in a fit of despair King wrote to President Eisenhower to protest the “extreme violence” that emerged in its aftermath.