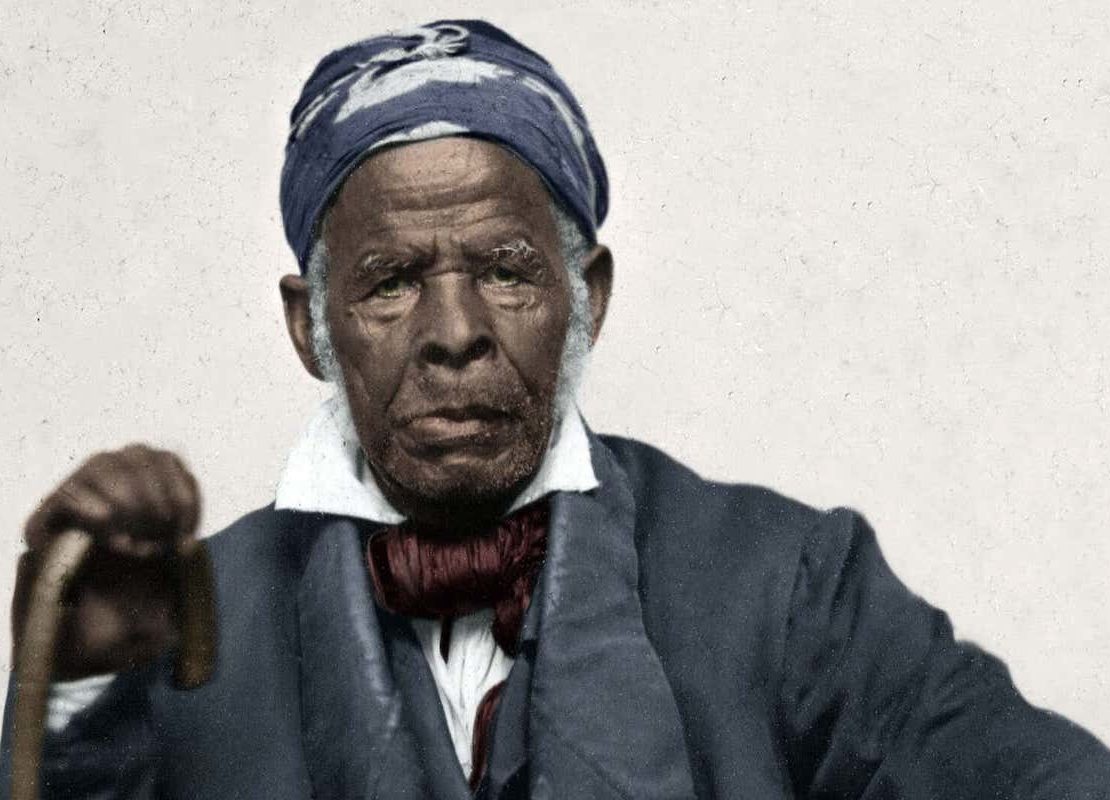 At just 10 years old, this Nigerian tech genius has been appointed to teach in UK school | Face2Face Africa

Omar Ibn Said was 37 years old when he was taken from his West African home and transported to Charleston, South Carolina, as a slave in the 1800s. Now, his one-of-a-kind autobiographical manuscript has been translated from its original Arabic and housed at the Library of Congress, where it “annihilates” the conventional narrative of African slaves as uneducated and uncultured. Amna Nawaz reports.