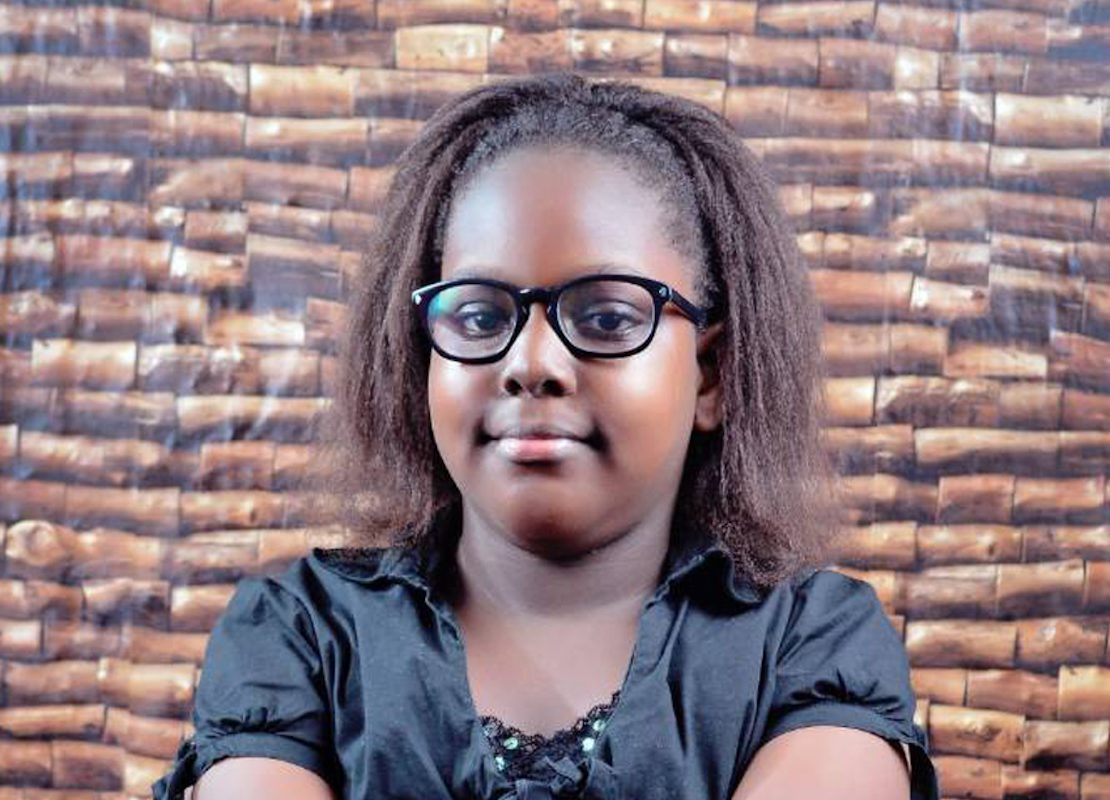 While most kids of her age are schooling, Emmanuella Mayaki, a 10-year-old Nigerian girl, has already earned a living working as a teacher at an after-school club in England.

Unlike the usual routine of searching and applying for a job, Mayaki was offered a teaching job at Southfields Primary School, Coventry, England. The young tech genius got appointed to teach after she was discovered to be computer proficient.

Mayaki was born on January 7, 2009. Her drive into the world of ICT commenced when she was just 7 years old. Two years on, she obtained a diploma in Desktop Publishing, Advanced Excel, Adobe Page Maker, Advanced Power Point and CorelDraw in 2016.