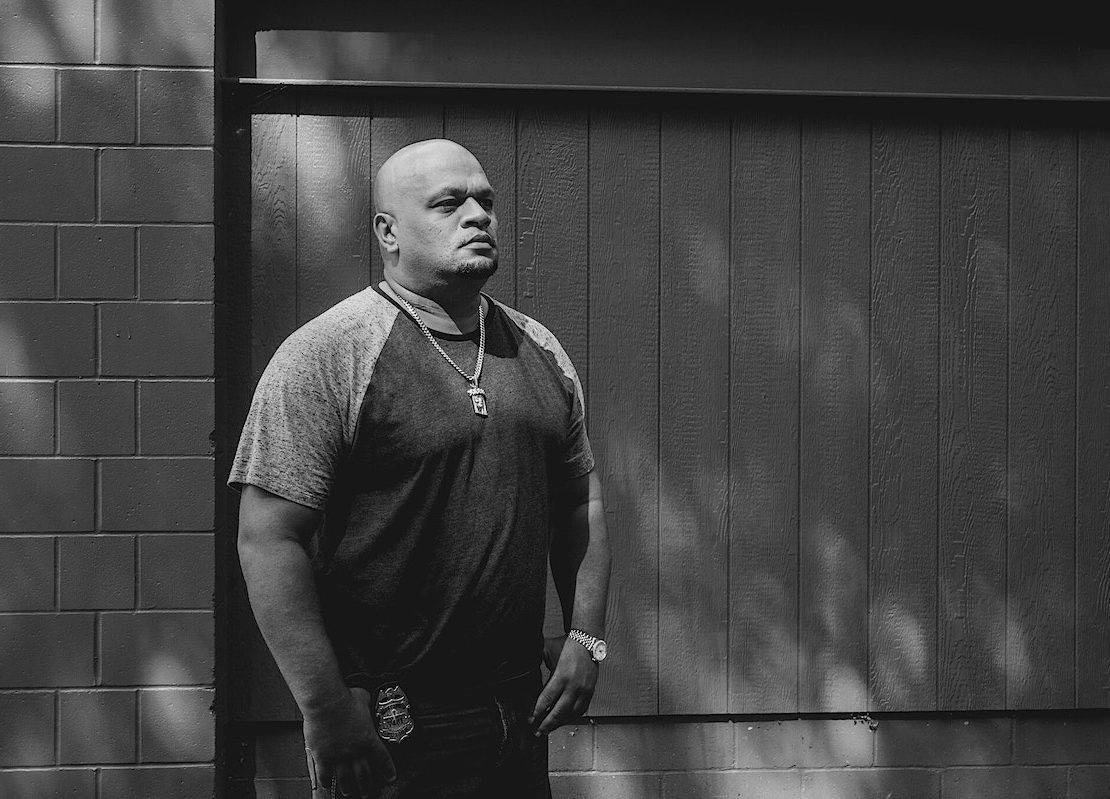 The retention and recruitment problems that many police departments have experienced in recent years are especially pronounced after four Minneapolis officers were charged with Mr. Floyd’s death.

MINNEAPOLIS — Nearly two months after four of its officers were charged with killing George Floyd, the Minneapolis Police Department is reeling, with police officers leaving the job in large numbers, crime surging and politicians planning a top-to-bottom overhaul of the force.

Veteran officers say that morale within the department is lower than they have ever experienced. Some officers are scaling back their policing efforts, concerned that any contentious interactions on the street could land them in trouble. And many others are calling it quits altogether.

“It’s almost like a nuclear bomb hit the city, and the people who didn’t perish are standing around,” Officer Rich Walker Sr., a 16-year Minneapolis police veteran and union official, said of the mood within the department. “I’m still surprised that we’ve got cops showing up to work, to be honest.”