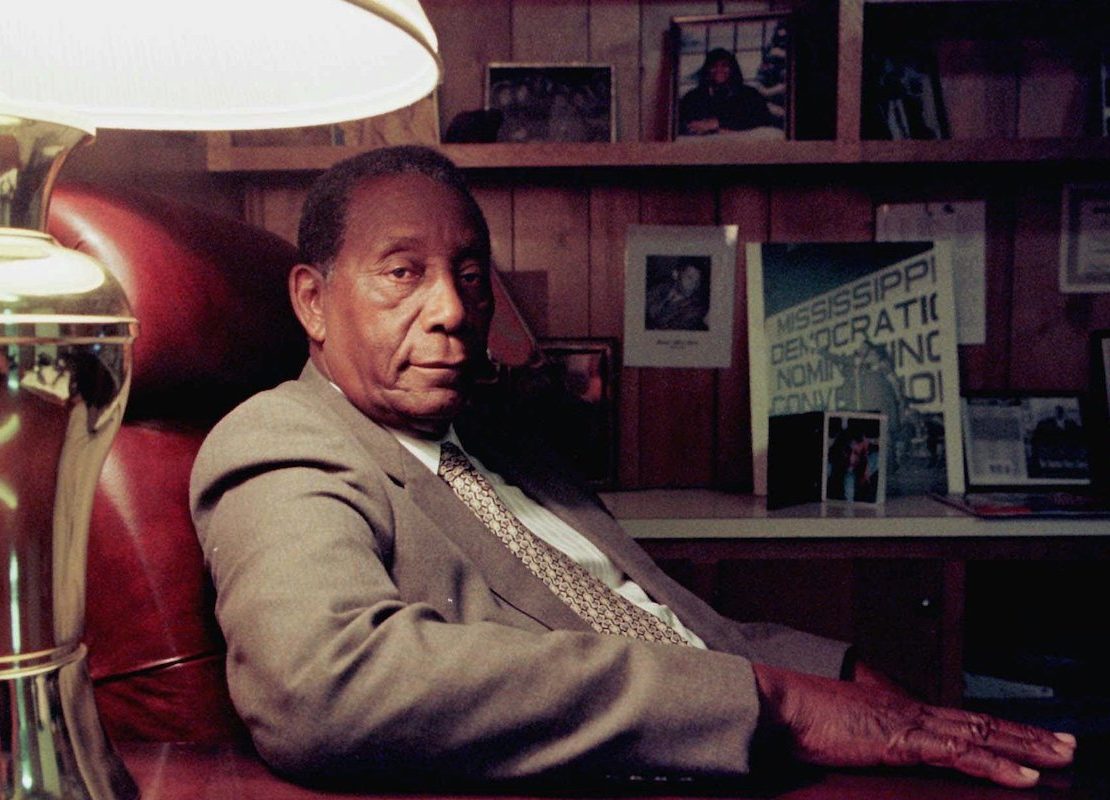 Galvanized by the assassination of his brother, Medgar, he helped transform Mississippi politics, running for Congress, becoming a mayor and gaining wide attention.

Charles Evers, who gave up life as a petty racketeer to succeed his assassinated brother Medgar Evers as a Mississippi civil rights leader in 1963, becoming the state’s first Black mayor since Reconstruction and a candidate for governor and United States senator, died on Wednesday at his daughter’s home in Brandon, Miss. He was 97.

His granddaughter Courtney E. Cockrell confirmed the death. Mr. Evers was the third prominent civil rights leader to die within a week; the Rev. C.T. Vivian and Representative John Lewis, both of whom had marched with the Rev. Dr. Martin Luther King Jr., both died on Friday.