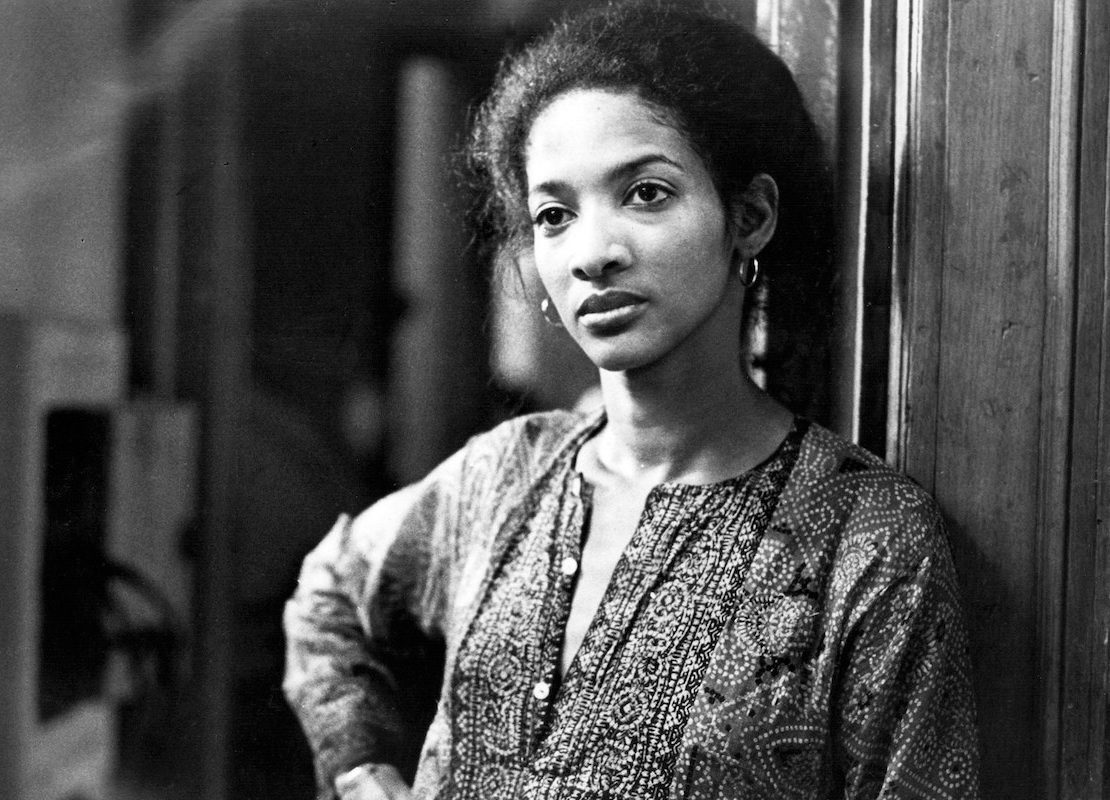 How the murder of Timothy Coggins was finally solved. | GQ

Black films should be valued for more than what they can teach white viewers about race.

Watching and discussing films and TV shows has always been a source of connection within my family. I remember watching “Gone With the Wind” with my parents as a child, and recall my mother shaking her head in disapproval at Hattie McDaniel’s stereotypical Mammy character. My father countered by noting the strength of her performance and how she dominated every scene in which she appeared.

When I was a college freshman, my father sent me a care package that included stacks of VHS tapes on which he had lovingly and painstakingly recorded episodes of my favorite television show, “The Golden Girls.” Like “Gone With the Wind,” it’s something that we had often watched together at home, a source of enjoyment as well as a prompt for talking about the various issues that the episodes raised.