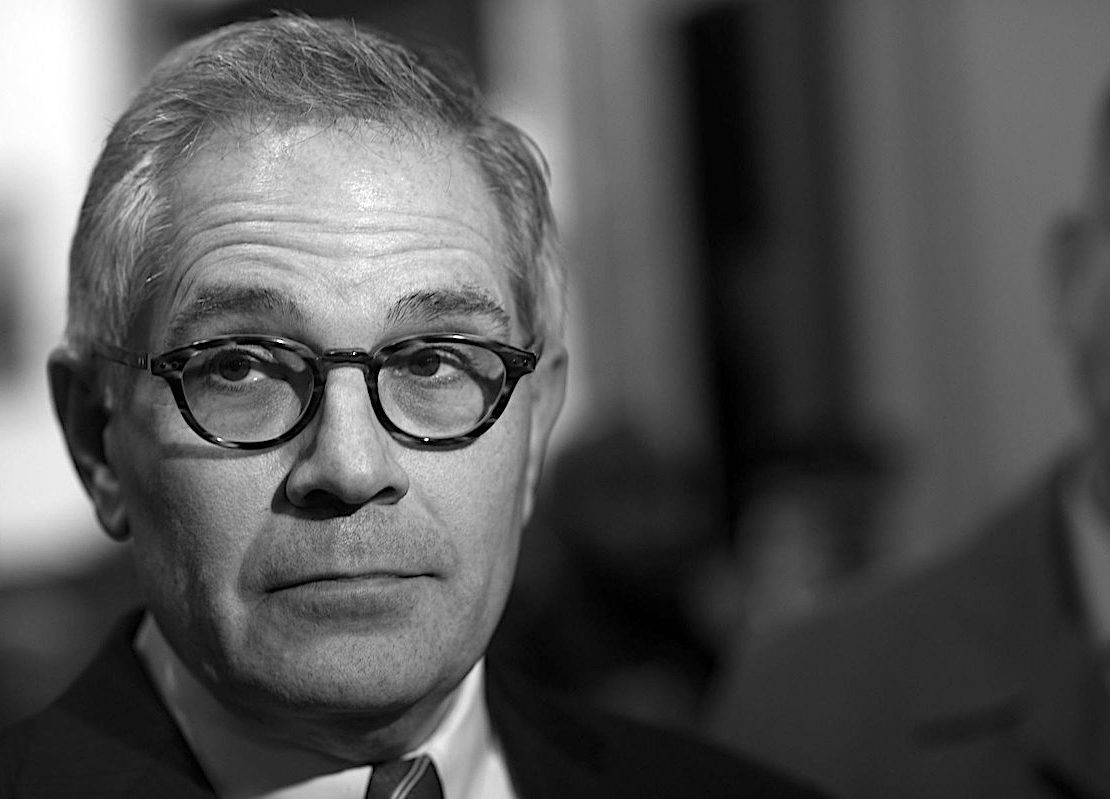 After Trump said he would send agents to more cities, Philly’s district attorney lays out how he might criminally charge federal officers.

After numerous reports and lawsuits in Portland regarding un-badged and un-uniformed federal officers arresting, beating, and detaining people in unmarked vehicles, the Trump administration’s response is that they’re going to do it even more, and in more cities. Saying that his federal agents are doing a “fantastic job,” Trump has suggested that he will also deployagentsin New York, Chicago, Philadelphia, Detroit, Baltimore and Milwaukee to do the same.

In one of those cities, the city prosecutor has already preemptively warned Trump’s police forces what he will do if they bring the same tactics to Philadelphia:

“My dad volunteered and served in World War II to fight fascism, like most of my uncles, so we would not have an American president brutalizing and kidnapping Americans for exercising their constitutional rights and trying to make America a better place, which is what patriots do,” saidPhiladelphia District Attorney LarryKrasner in a statement. “Anyone, including federal law enforcement, who unlawfully assaults and kidnaps people will face criminal charges from my office.”