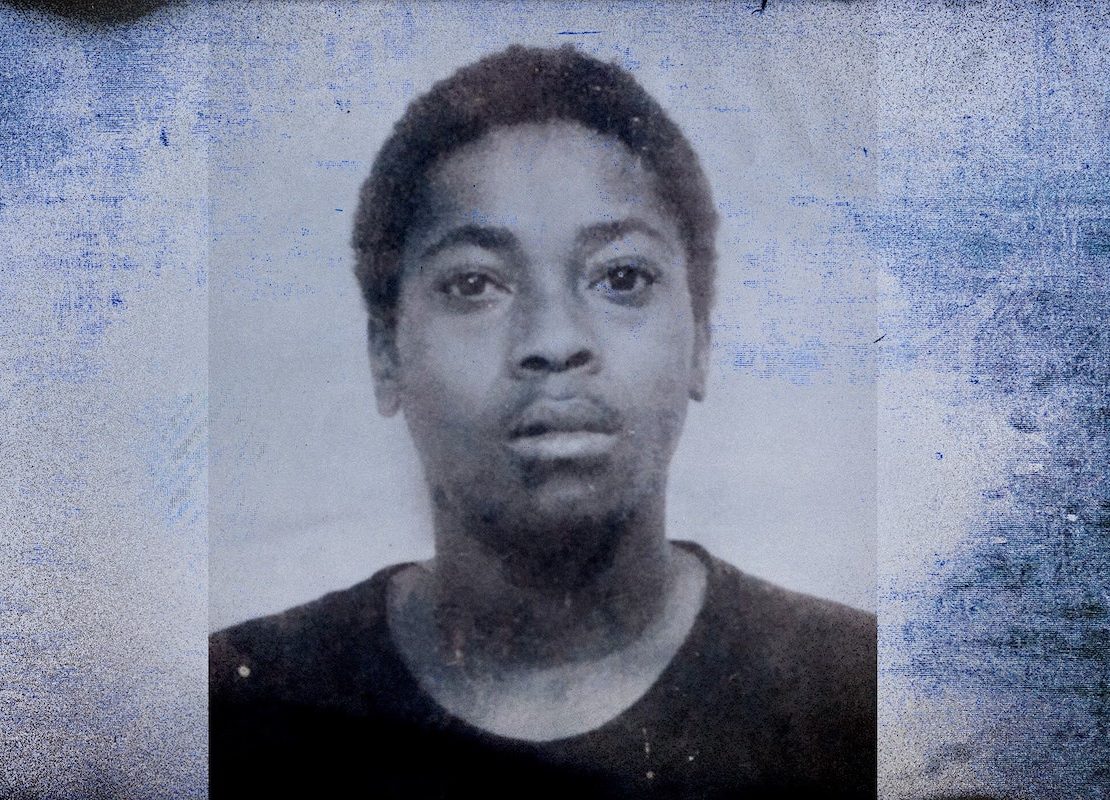 A Brutal Lynching. An Indifferent Police Force. A 34-Year Wait for Justice.

GRIFFIN, Ga. — In the final weeks of her life, Viola Coggins-Dorsey saw into the future.

The 76-year-old had been sick for years, after her diabetes led to kidney failure. By February 2016 she’d all but stopped eating and been admitted to Emory University Hospital. One night, as her daughter Telisa queued up the patient’s favorite song—a twangy gospel track called “Cooling Water”—Coggins-Dorsey made a stunning proclamation.

“They found out who killed Tim,” she declared. “What, mama?” Telisa replied, convinced she’d misheard.

For three decades, the October 1983 murder of 23-year-old Timothy Coggins, the fourth of Coggins-Dorsey’s eight children, had haunted not just his family but all of Spalding, this rural farming county 45 minutes south of Atlanta. Coggins’s mutilated body—stabbed dozens of times, with an “X” like the Confederate battle flag carved into his abdomen—was found in Sunny Side, a poor white part of the county, beneath a massive oak known colloquially as “the Hanging Tree.” But investigation into his slaying had gone nowhere, effectively abandoned by the sheriff’s department after just two weeks. The Coggins family had long ago given up any hope of closure, and at this point rarely discussed the particulars of the case. Her sick mother, Telisa reasoned, was just talking out of her mind.