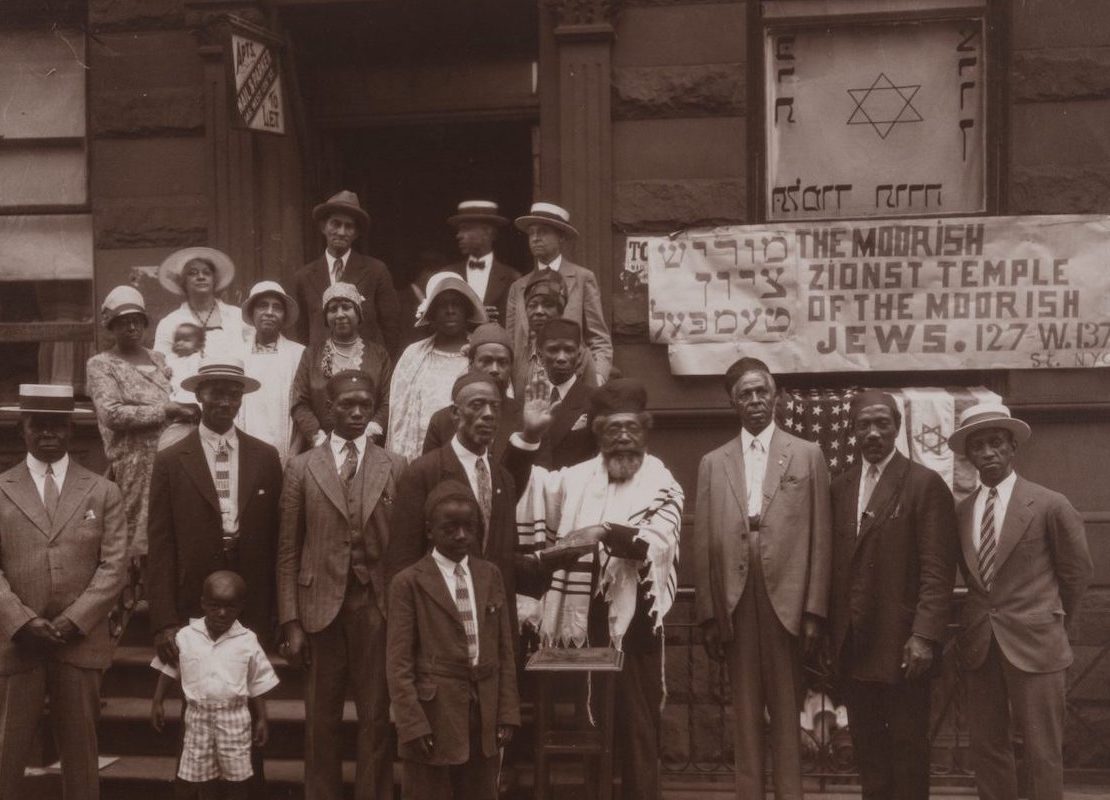 In over 40 years of working with historic sound recordings, there has only been one record in which I had an irresistible burning interest and passionate curiosity to hear but one which a) no one had or b) had never even heard of: a single June, 1923 OKeh session credited to a Thomas LaRue billed as “Der Shvartzer Khazn/The Black Cantor.”

I knew about this recording because in the mid-1970s, famed discographer/music historian Dick Spottswood had come to New York to begin work on what would becoming his monumental 7-volume Ethnic Music On Records 1897-1942 (EMOR) a listing of every foreign language record made in the US between 1895 and 1942. Dick invited me to join in his research on the Jewish records and, over the next few years, cataloged some five thousand entries, including the LaRue titles.

For the next four decades, while quietly (but fruitlessly) searching for this recording, I slowly built a dossier of period news articles, advertisements, reviews, all of which revealed a heretofore wholly forgotten moment in Jewish and African-American cultural symbiosis.

And then recently — quietly — the recording turned up enabling me to finally scratch a decades old itch and, at last, to tell this amazing and long obscured story.