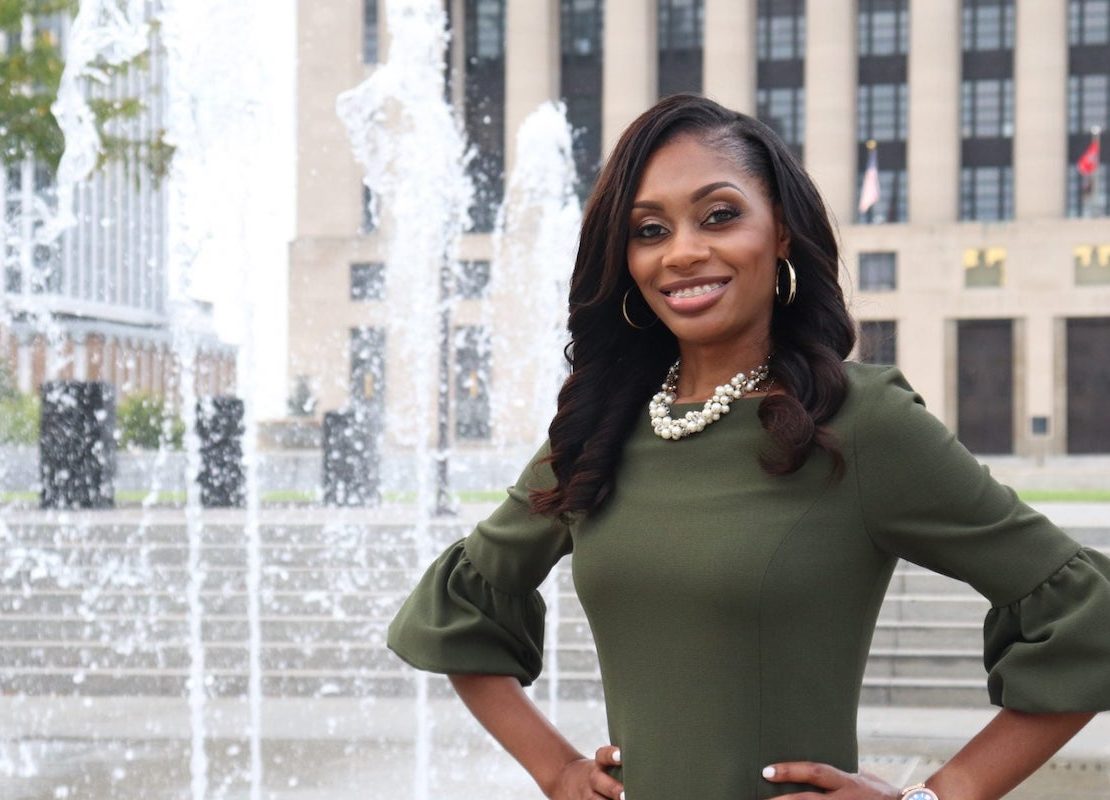 The Problem With ‘Anti-Racist’ Movie Lists | The New York Times

Haynes, a public defender who is running to be the next U.S. representative for Tennessee’s 5th Congressional District, believes it’s time for a fresh perspective.

Keeda Haynes, a public defender from Tennessee, is one of the Democrats challenging incumbent Rep. Jim Cooper (D-Tenn.), who has been in office since 2003. And, as Haynes puts it, just as we are currently experiencing a shift in this country, and a shift in the conversations we’re having (particularly in light of the current racial tensions), we are also experiencing a shift in who we believe should be leading this country.

And that pretty much sums up why Haynes decided to run for office. She says in her experience, just talking to people in her community, many felt like there was not a voice representing them in the nation’s capital. As someone who personally knows “what it is like to be locked out, to be left behind, and to be silenced by a government that is supposed to actually work for you,” Haynes explains that she is here to step in.