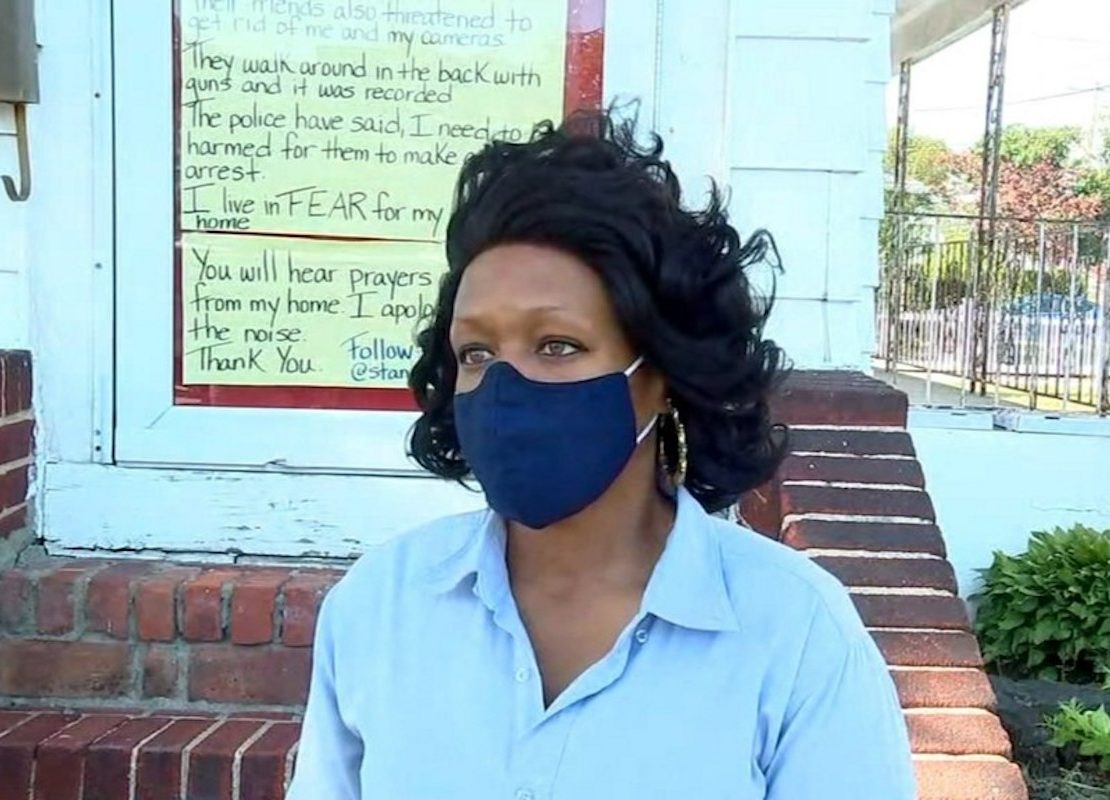 After a Black woman claimed she was being harassed by her neighbors, a group of Black men have begun providing security overnight to ensure her safety.

According to Blavity, Jennifer McLeggan moved into her Valley Stream, New York, home nearly three years ago and has been receiving threats from her white neighbors ever since.

“I feel like I’m terrorized. It’s a nightmare living next to him,” McLeggan told CBS New York.