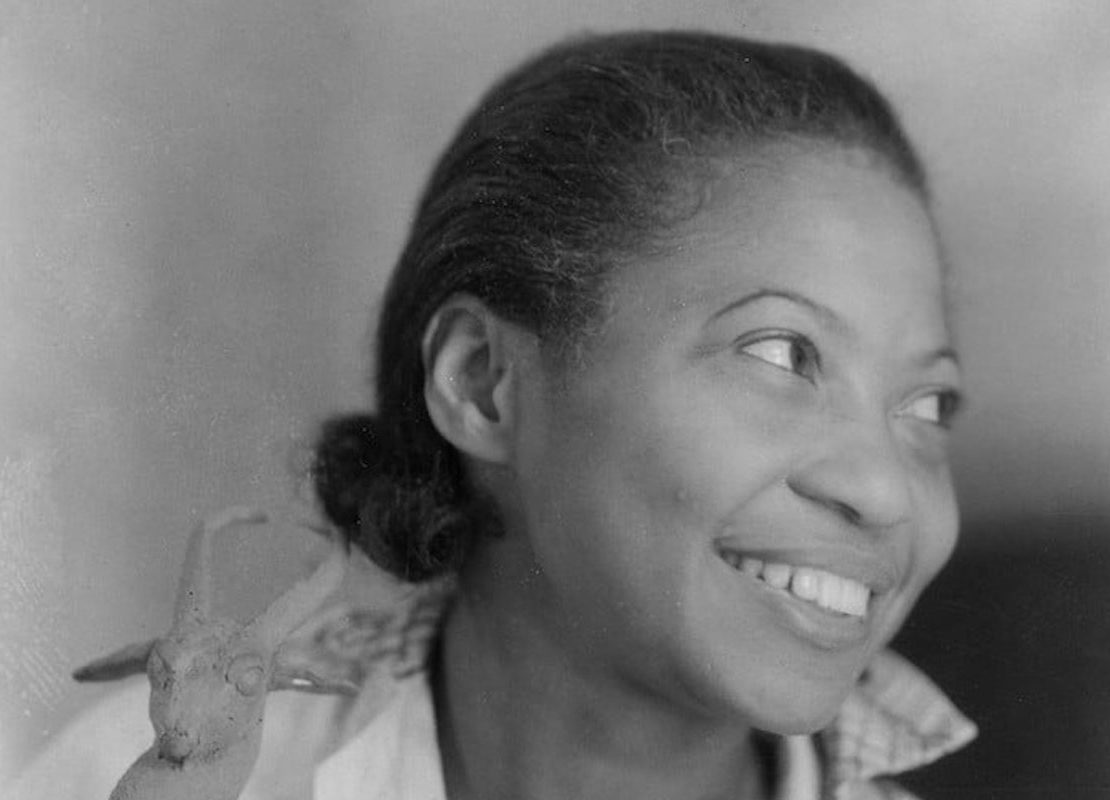 By  Kelly Richman-Abdou, My Modern Met

In the early 20th century, a remarkable renaissance emerged in Harlem. On the historic heels of the Great Migration, a mass exodus of over six million African Americans fleeing the segregated South, the New York City neighborhood became a cultural hub for Black creatives. While a wealth of figures formed this “golden age” of art, music, and literature, the contributions of sculptor Augusta Savage can be found at its core.

As a teacher and advocate for African Americans in the arts, Savage shaped the careers of some of the Harlem Renaissance‘s most prominent artists. While she was a skilled ceramicist her in own right, Savage considered the impression she left on her students to be her true masterpiece. “I have created nothing really beautiful, really lasting, but if I can inspire one of these youngsters to develop the talent I know they possess, then my monument will be in their work,” she said