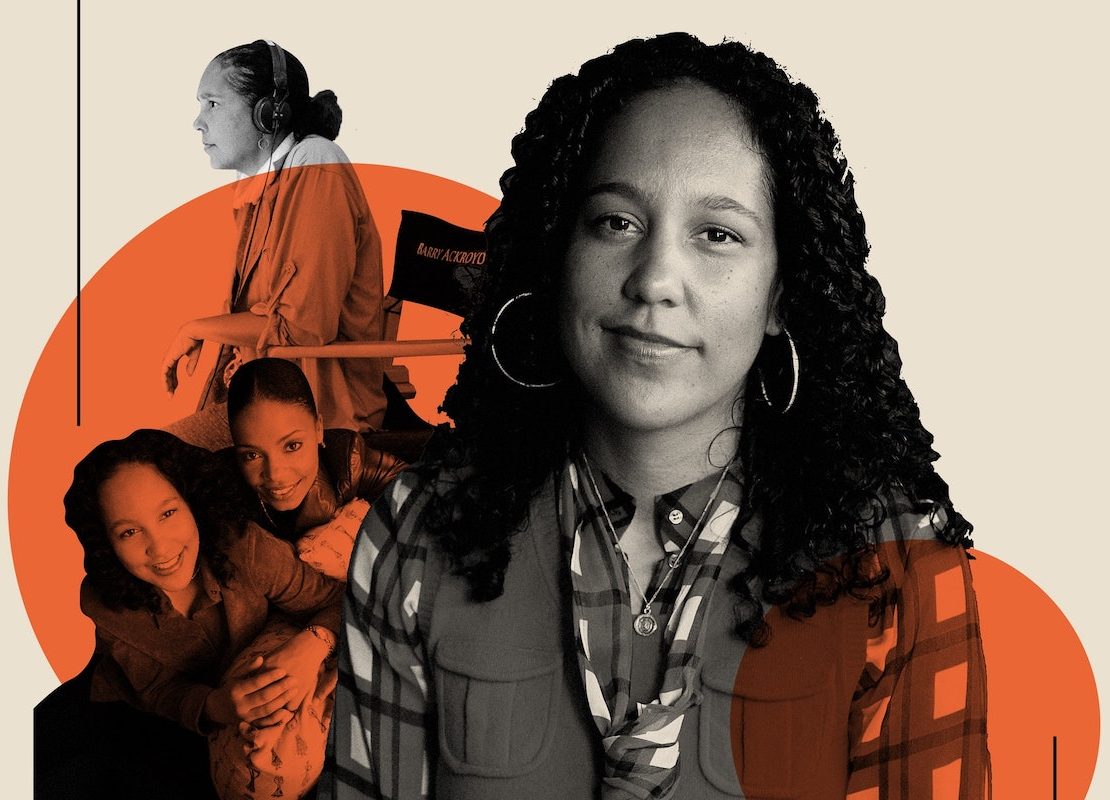 With The Old Guard, the Love & Basketball director shows how she’s continuing to fight for Black women in Hollywood.

Gina Prince-Bythewood has been fighting for better representation of Black women onscreen for two decades. She won her first battle with the 2000 release of her directorial debut, Love & Basketball, which starred an all-Black cast and was celebrated as a classic romance of the early aughts. Yet despite the film’s success, each of her projects since then — Disappearing Acts, The Secret Life of Bees, Beyond the Lights — have been a struggle to get made. “Love & Basketball, every studio turned it down; Beyond the Lights, every studio turned it down,” she tells Bustle. “To put your whole heart and soul and self into something and have it just be like, ‘We don’t care,’ it does take a toll.” But, as she prepares for the release of her newest film The Old Guard, Prince-Bythewood finally has hope that Hollywood is ready to turn a corner.