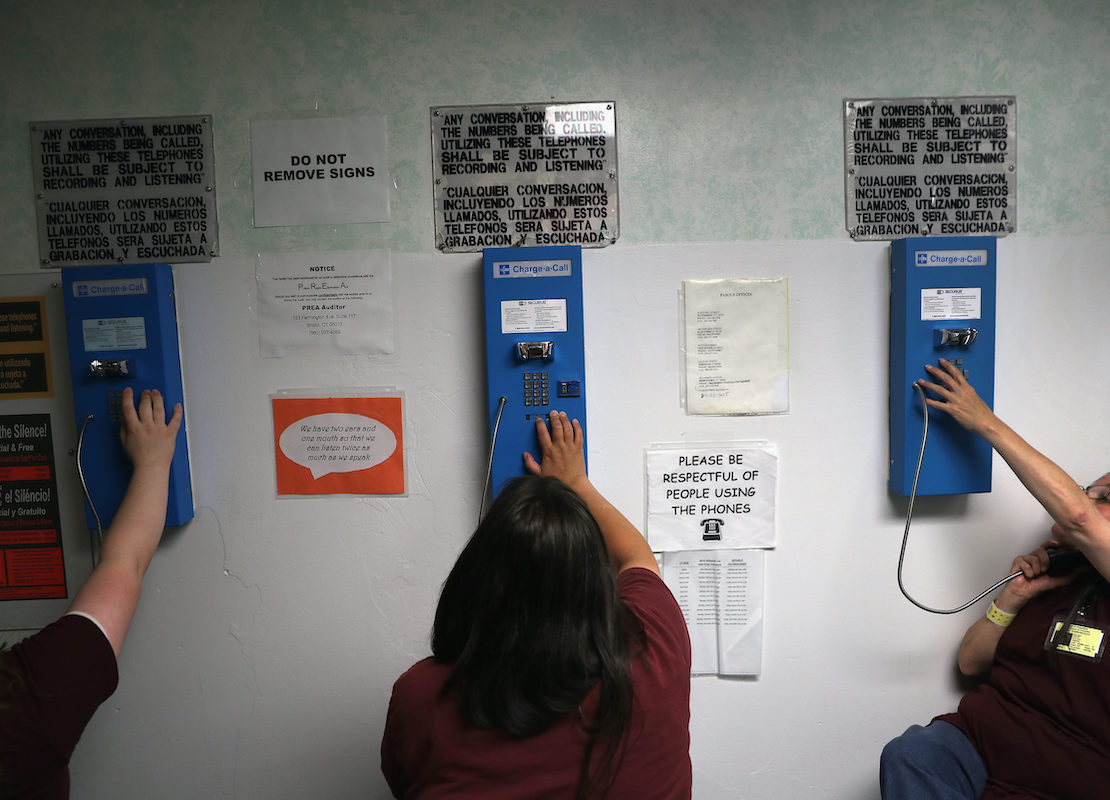 A Teenager Didn’t Do Her Online Schoolwork. So a Judge Sent Her to Juvenile Detention. | ProPublica

The San Francisco Board of Supervisors voted unanimously Tuesday afternoon to permanently end the practice of charging those in county jail for phone calls, and to stop marking up items sold in jail stores.

The measure, among the first of its kind in the nation, codifies a set of reforms that Mayor London Breed introduced last year in her annual budget proposal.

“What happened last year was really an initial first step. This makes those changes permanent,” said Anne Stuhldreher, director of the Financial Justice Project in the San Francisco treasurer’s office, who worked with Sheriff Paul Miyamoto and other city officials to push the legislation forward. The measure, she noted, also ensures that fees will no longer be charged for video calls and the use of electronic tablets.