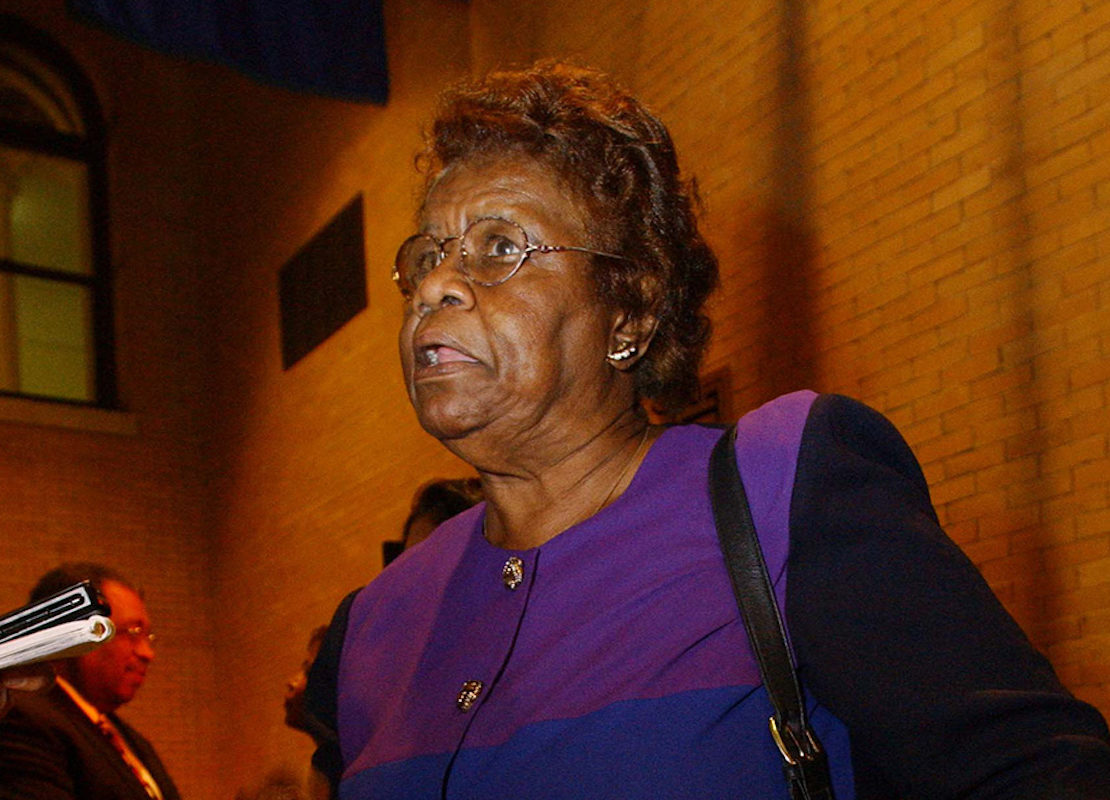 She was one of the “unofficial” slate of Black Mississippians who sought to displace the nonrepresentative all-white delegation at the 1964 Democratic National Convention.

Emma Sanders, one of the few surviving members of a group whose impassioned challenge to an all-white delegation at the 1964 Democratic National Convention brought an end to segregated delegations, died on June 24 in Brandon, Miss. She was 91.

Her death was confirmed by her son Everett Sanders.

Mrs. Sanders, an educator who went on to pursue a business career and to be a voice in state politics, was a founding member of Mississippi’s Freedom Democratic Party. Its slate, under the name Freedom Democrats, showed up in Atlantic City to challenge the state’s all-white official delegation, which had been empowered by the regular party organizationto help choose a presidential nominee. (It was a foregone conclusion that President Lyndon B. Johnson, seeking a full term after the assassination of President John F. Kennedy, would win the nomination.)