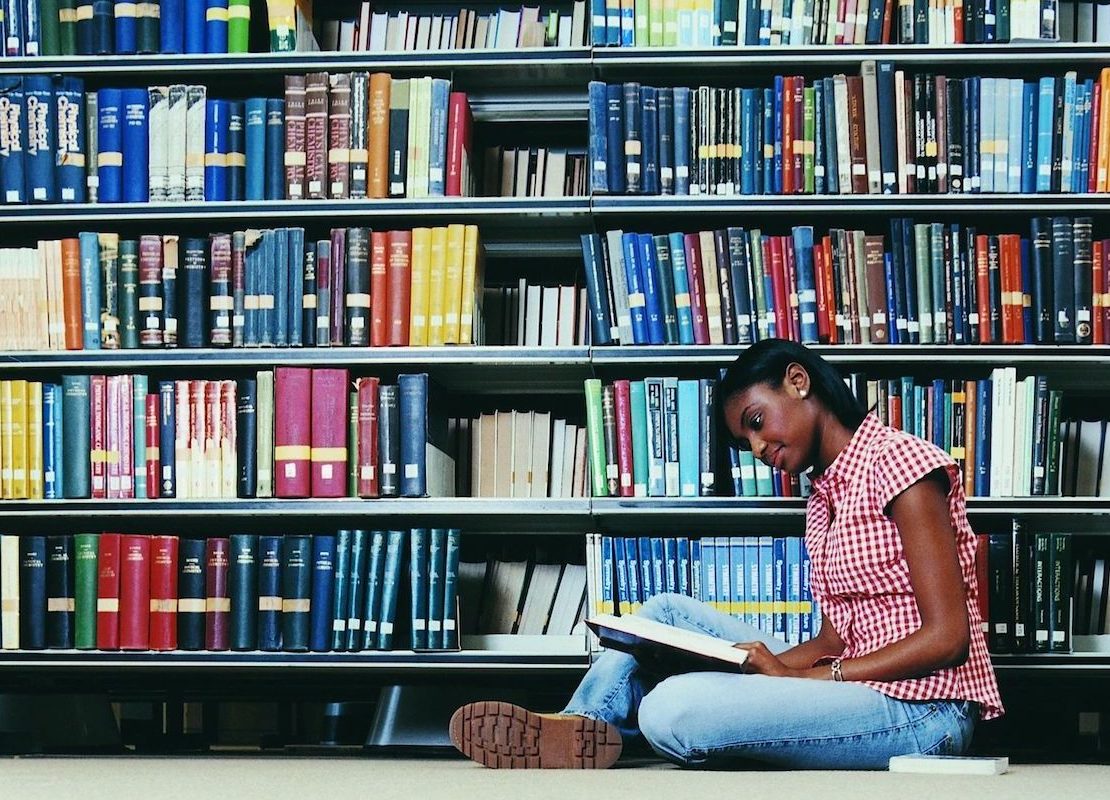 A 15-year-old in Michigan was incarcerated during the coronavirus pandemic after a judge ruled that not completing her schoolwork violated her probation. “It just doesn’t make any sense,” said the girl’s mother.

This story was co-published with the Detroit Free Press and Bridge Magazine.

PONTIAC, Mich. — One afternoon in mid-June, Charisse* drove up to the checkpoint at the Children’s Village juvenile detention center in suburban Detroit, desperate to be near her daughter. It had been a month since she had last seen her, when a judge found the girl had violated probation and sent her to the facility during the pandemic.

The girl, Grace, hadn’t broken the law again. The 15-year-old wasn’t in trouble for fighting with her mother or stealing, the issues that had gotten her placed on probation in the first place.

She was incarcerated in May for violating her probation by not completing her online coursework when her school in Beverly Hills switched to remote learning.