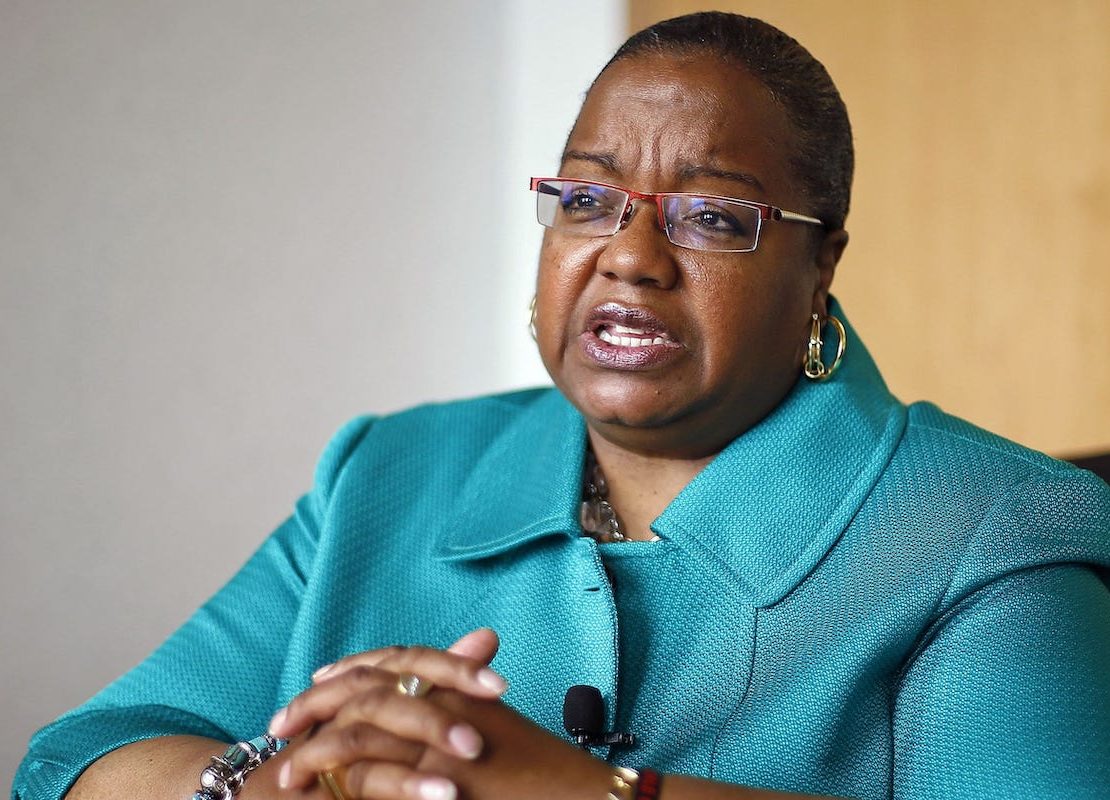 By George Hunter, The Detroit News

Detroit — Wayne County Prosecutor Kym Worthy plans to regularly release to the public the names of police officers who are unable to testify in court cases because they were found guilty of being untruthful.

The first list of names is expected to be released later this week, and Worthy said Wednesday she will release updated lists quarterly to allow the public to identify untruthful officers in Wayne County’s 43 police departments and Sheriff’s Office.